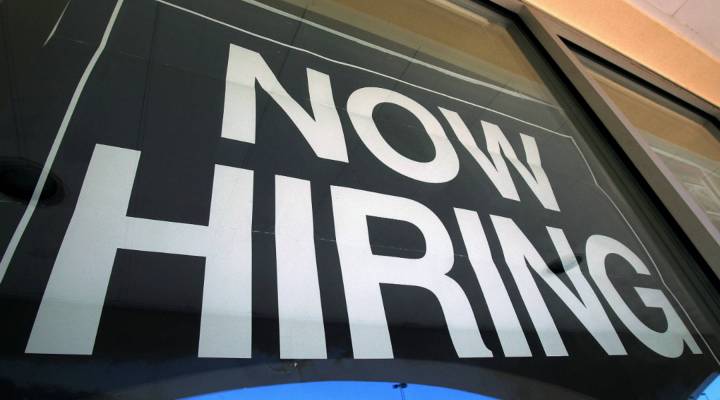 September jobs report is made for the spin cycle

September jobs report is made for the spin cycle

The Bureau of Labor Statistics releases jobs numbers Friday and analysts are looking for around 170,000 new jobs added last month, unemployment around 4.8 or 4.9 percent and wages up about 2.5 percent over the same time last year.

Elise Gould, senior economist at the Economic Policy Institute, said she’ll look beyond the headline numbers to get a better sense of things. She focuses on the share of working age people who are actually working.

“You cannot really have a dynamic, growing economy with lots of new firms starting up and innovating unless you allow older firms to shut down and shed jobs as well,” he said.

He called it job churning. He said the pace of job creation and destruction has slowed, and that could mean the American economy is slowing, too.