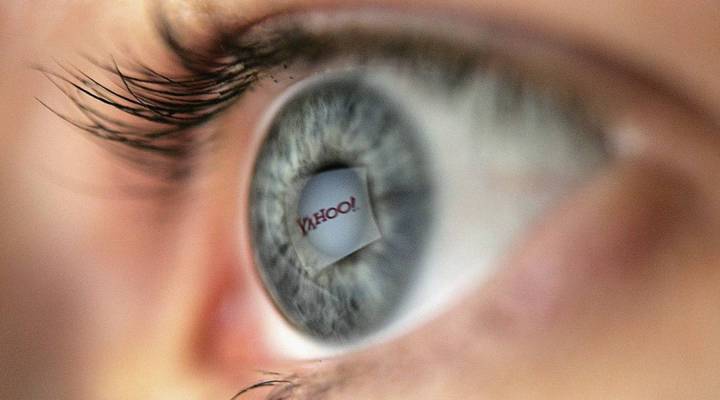 After Reuters broke the news that Yahoo allegedly intercepted millions of users’ emails at the request of U.S. intelligence, Yahoo took about 20 hours to issue a short statement through a PR firm: “The article is misleading. We narrowly interpret every government request for user data to minimize disclosure. The mail scanning described in the article does not exist on our systems.”

That’s not a denial.

As the Intercept and many others have pointed out, just because such a system doesn’t exist now doesn’t mean it didn’t before.

That would square with new details The New York Times got today from a government source who said intelligence officials asked Yahoo to scan for a digital “signature” last year. Yahoo modified the software it used to scan for spam and child pornography to carry out the order, but it isn’t scanning emails anymore, according to the Times.

If you’re interested, the Verge has a deep dive trying to figure out if any of this is legal.

Either way, between this and last month’s hack involving half a billion users, security officials have recommended you delete your account.