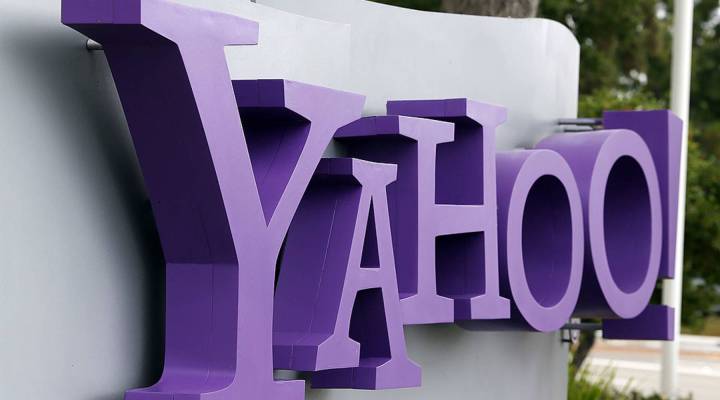 Marissa Mayer of Yahoo has been having a rough go of it.

That go got rougher today, thanks to a report from Reuters about what the company is said to have done in response to orders from US intelligence agencies last year.

The gist of the issue:

The report says that Yahoo, in secret, built special software that would search all of its customers’ emails—incoming emails, so emails as they were sent, for specific information that law enforcement officials were interested in.

On how similar this situation is to Apple’s case last year:

If you remember, Apple staged a highly public battle against that request. Some of the specifics are a little bit different. There are some reasons to think that Yahoo—or there are some reason why you might understand that Yahoo thought that if they fought this order that they would lose. And those have to do with previous cases involving basically spying on phone calls and the way and the way phone calls are sent. So, what Yahoo has said is look, we would lose if we fought this order. Apple, clearly, fought it loudly and publically and there was a different outcome, mainly because the FBI went and got the phone hacked a different way. But yes, Yahoo did essentially what Apple refused to do.

On other email services that might do the same thing:

So, it is very likely that anybody who is providing email got a similar request and we don’t know whether they complied. And unless there are anonymous sources that came forward like in this Reuters report, we are unlikely to know because a lot of things – there was a New York Times report today. A lot of these requests for information from tech companies are being accompanied by gag orders that prevent them from talking about that request. It all happens behind closed doors.