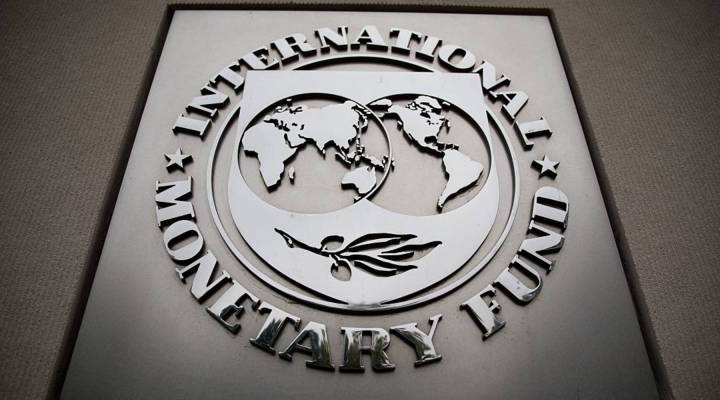 The International Monetary kicked off its annual meeting today in Washington D.C.

IMF cut its estimate for U.S. economic growth in 2016 from 2.2 percent in July down to 1.6 percent. The reasons the IMF gave for the reduction included everything from the US election to Brexit and rising protectionism

The forecast pours a bit cold water on data showing that the American economy had turned a corner.

“Growth has been too low for too long and in many countries its benefits have reached too few,” Obstfeld said.

That reduction was based on a disappointing first half caused by lower demand for goods and weak business investment.

One problem is that monetary policies to boost growth appear to be less and less effective. So says University of Chicago Economist, and former Federal Reserve Governor, Randall Kroszner.

“People have been relying so heavily on central banks to do all the heavy lifting. But they’re only one of the players in town,” Kroszner remarked.

Kroszner says it takes other policies besides just monetary policy to juice growth, such as structural reforms and fiscal policies such as investment in infrastructure.

Chris Varvares is the senior managing director of Macroeconomic Advisers. He cued in on the IMF’s stance on the perceived threat posed by a global backlash against free trade and open borders.

He did note that, compared to the rest of the world, the U.S. was in somewhat better shape. Meaning there are no obvious financial bubbles, or factors that would pull the economy into a drastically slower growth track. And the IMF seems to agree, so far at least, increasing its growth forecast for next year up to 2.2 percent.