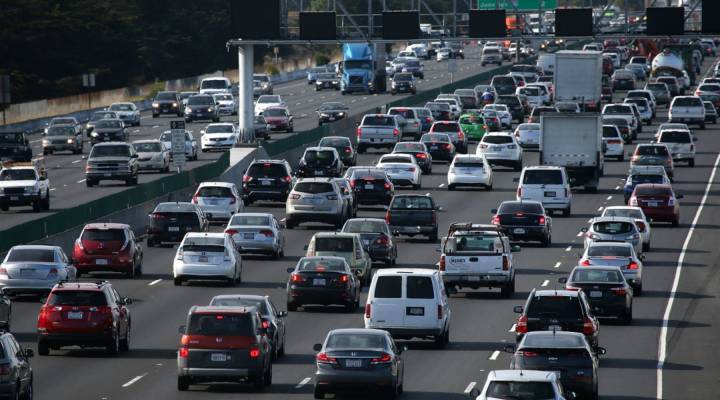 Update: Automakers reported rising U.S. sales in September, with vehicles sold at a 17.8 million annual rate. That is a 4.7 percent increase from the 17.0 million annual rate of vehicle sales reported in August. The data is compiled by Autodata, from individual automakers’ sales figures, and released on the first business day of the month.

Auto sales plummeted during the recession, then rebounded strongly after 2010 with the auto industry bailout and economic recovery. Sales of cars and light trucks hit near-record levels in late 2015, peaking above an 18-million annual rate. Since then, sales have slowed a bit, hovering in the mid-17-million range.

Jeff Schuster, vice president for forecasting at LMC Automotive, which publishes a monthly sales forecast with J.D. Power, believes that sales are likely to continue at this pace for the next few years.

“As the market levels off — at a healthy rate, but not growing like it was — it’s going to be difficult if not impossible for all automakers to grow,” Schuster said. He pointed out that automakers have boosted cash incentives to move inventory off autodealers’ lots. The J.D. Power forecast reports that sales incentives hit $3,929-per-unit in September, surpassing the previous record of $3,753-per-unit in December 2008.

Schuster said a key challenge for automakers going forward is whether younger consumers will buy cars at levels comparable to previous generations. So far, they have fallen well behind.

Schuster believes this is partly because 20- and 30-somethings faced a recessionary job market when they entered the workforce, and many are now saddled with student loan payments and high rents. And he said many young consumers don’t want their own set of wheels right now, because of their urban lifestyle, other transportation options like cycling and Uber, and environmentalism.

Michelle Krebs, senior analyst at car-selling website AutoTrader, said her company’s consumer surveys suggest that most young people do plan to own a car eventually, once they’re earning enough to cover monthly car payments and insurance.

But beyond that, the future is much less clear, she said.

“As millennials form households, will they add the second car?” said Krebs. “That’s what baby boomers did, you know. They had fleets of cars.”