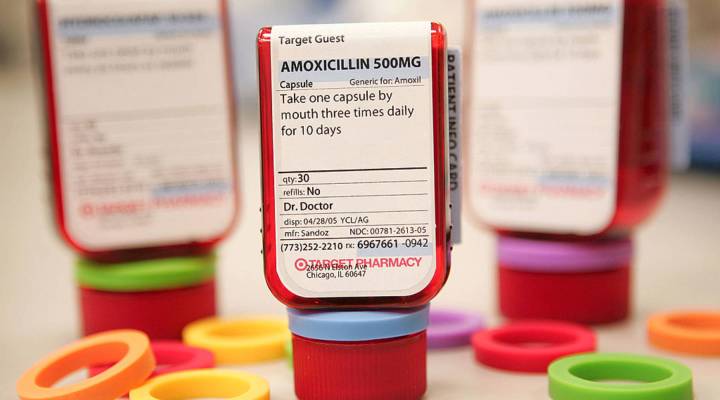 Well this week we got word Target’s signature red ClearRx bottle would disappear as CVS aligned everything with its 9,600 pharmacies, which use the classic amber bottle with the difficult cap. It’s an efficiency thing, but it turns out people are really committed to the ClearRx bottle — enough to dig their old ones out of the trash for reuse, the Associated Press reported.

Target received wide praise for the ClearRx bottle when it debuted in 2005. The bottles have a clearer label, easier childproof lid and colorful rings so family members don’t mix up prescriptions. It won the Design of the Decade award from Industrial Design Society of America, and its even been displayed at the Museum of Modern Art in New York.

Disgruntled customers took to Twitter and signed petitions protesting the change, Quartz noted. Some are even reusing their old bottles, which could be dangerous.

Reusing my old bottles. Today I moved my Rx out of @Target / @CVS_Extra to my grocery store’s pharmacy. Bring them back #redbottlesrock

For what it’s worth, the same designer who made ClearRx is working with CVS on a new system.