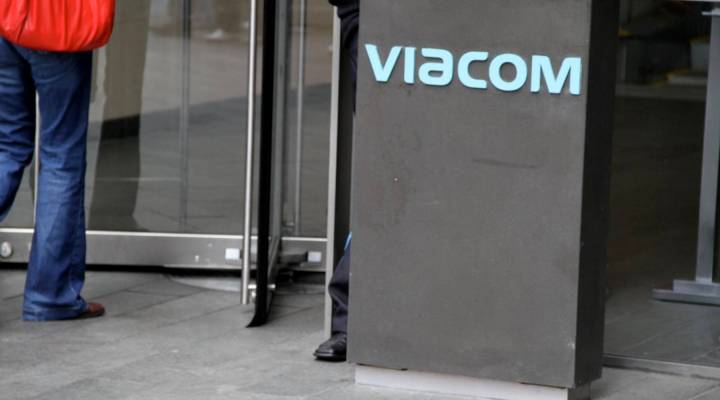 National Amusements, the media conglomerate controlled by the Redstone family, has publicly asked the boards of CBS and Viacom to consider a merger. Both companies are owned by National Amusements; they have separate boards, managements and stocks.

The suggestion comes as Shari Redstone, the daughter of Sumner Redstone, consolidates control over the media empire created by her now-ailing father, who is 93.

A merger between CBS—one of the strongest TV networks—and Viacom—a struggling operator of multiple cable networks, would reverse one of Sumner Redstone’s major strategic moves of the past. Under Redstone, Viacom bought CBS  and then in 2006, Redstone decided to split the companies off from each other.

The rationale at the time, said Porter Bibb, managing partner at Mediatech Capital Partners, was to free each company up to grow and diversify. Also, he said, to increase shareholder value: “to create two businesses where one plus one would equal four or five. What has transpired instead: one plus one equals about one-and-a-half.”

“There’s  MTV, Nickelodeon and Comedy Central,” said Taplin. “And for some reason, they neglected the fact that young people were using digital platforms to access their content.”

But Taplin said over the past decade, Viacom has failed to fully capitalize on, and profit from, that young audience. Those viewers have migrated away from old-style television-watching. They now watch on laptops and mobile devices, via streaming and on-demand services.

CBS, meanwhile, has bucked widespread expectations of a decade ago—that it would languish on its own, saddled with an obsolete over-the-air model and an aging audience.  Instead, CBS has prospered—generating strong ratings, attracting new audiences, and expanding into multiple digital platforms to disseminate its content. CBS now produces top-rated comedy shows like The Big Bang Theory, and gathers mass audiences for its football and awards broadcasts.

Tuna Amobi, a media equity analyst at S&P Capital IQ, said that even with its problems, Viacom would still bring a lot of value to a potential merger with CBS.

Bibb pointed out that Viacom could also help CBS diversify and expand its footprint, through its Paramount Pictures movie studio, and the international reach of its cable channels.

Both Amobi and Bibb speculated that Shari Redstone’s desired outcome in floating the idea of a merger is that, with CBS’s digital savvy and under the leadership of CBS  CEO Les Moonves,   Viacom might be turned into something dynamic and valuable again.