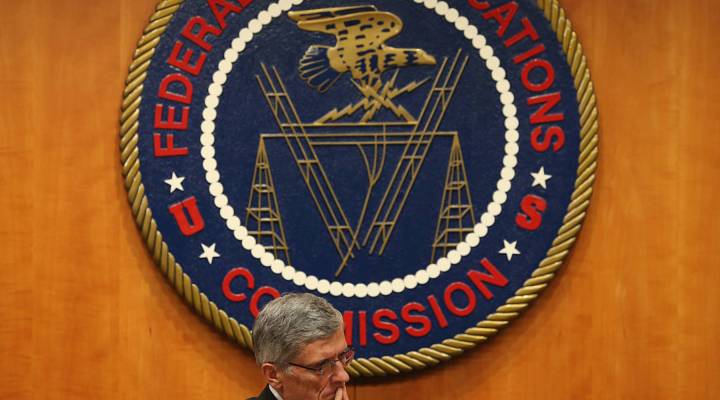 American cable television watchers have to wait a bit longer to unload the burden of their set top boxes.

The Federal Communications Commission was supposed to vote today on a proposal allowing cable subscribers to access TV through a free app, much like other media content. Minutes before the meeting, however, they removed the vote from the agenda.

FCC Chairman Tom Wheeler hasn’t been able to get consensus on a proposal that would oblige cable operators to provide content through a device other than the set top box.

The delay comes as good news to the set top box business, which brings in more than $20 billion a year in rental fees, according to the Wall Street Journal. The average cost to consumers is $231 a year.