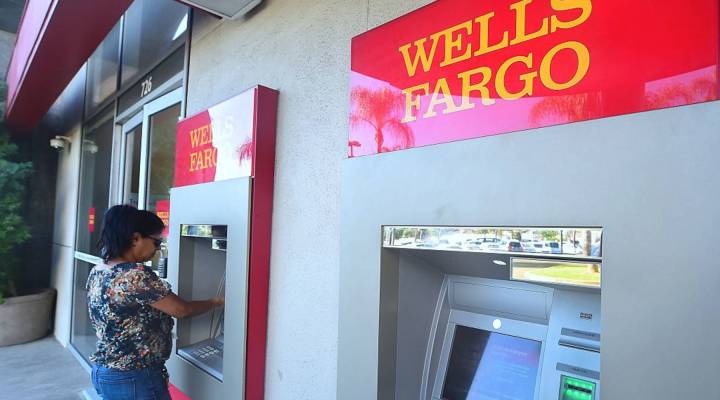 The sixth biggest economy in the world came after Wells Fargo today.

California Treasurer John Chiang cut the bank off of doing business with the state for a year, possibly longer. It’s one in a long line of fines, firings, lawsuits, stock clawbacks and congressional dressings-down following the revelation that Wells Fargo employees created millions of fake accounts to meet sales goals and pump up earnings.

“How can I continue to entrust the public’s money to an organization which has shown such little regard for the legions of Californians who placed their financial well-being in its care?” Chiang said in a statement.

While the ban could cost the bank millions in fees — a drop in the bucket — it’s more symbolic than anything, the Los Angeles Times noted. California is the country’s largest issuer of bonds and Wells’ home state.

Not for nothing, Wells Fargo CEO John Stumpf is set to appear in front of the House Financial Services Committee tomorrow. His last trip to Capitol Hill didn’t go well.