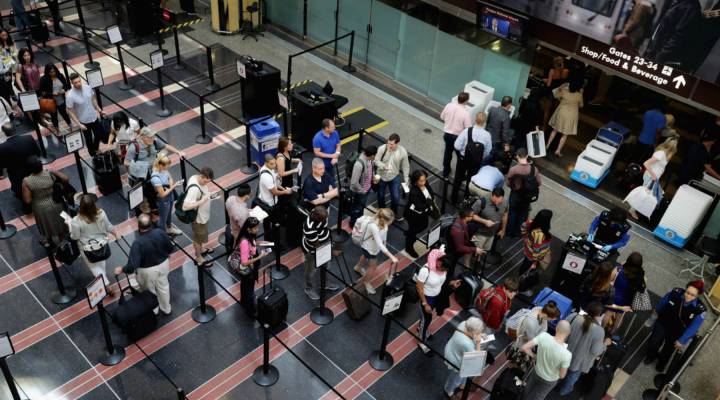 On Sept. 27, 2001, President George W. Bush rolled out new airline security measures in the wake of the 9/11 attacks. Not long after, the Transportation Security Administration was born. Fifteen years later, the TSA’s budget for the 2016 fiscal year is $7.44 billion.

There hasn’t been a successful attack on America’s aviation system in that time. But that speaks to the tricky thing about measuring the impact of counterterror strategy. If attacks don’t succeed, security officials never really know if they spent the right amount or too much. They may have just caught a few lucky breaks.

Air travel security is also a moving target that requires new technology and tactics to keep up with changing threats. At the same time, because its blue-shirted workers deal directly with the public, the TSA also has to consider passenger convenience and privacy.