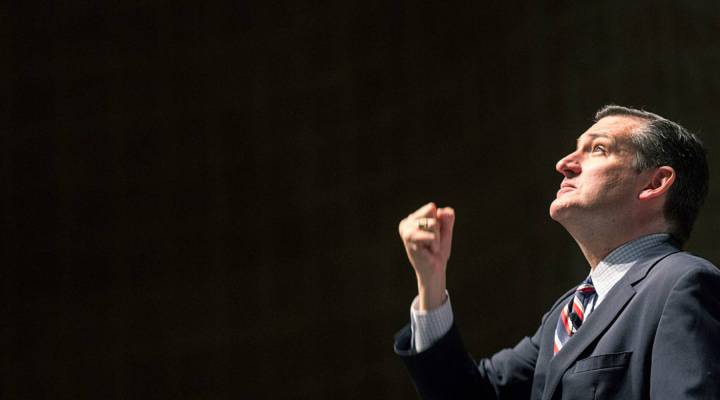 The exact details of the arrangement aren’t clear, but Politico found Trump fundraising emails sent to Cruz supporters are early as June 17, a month before Cruz was booed offstage for refusing to endorse his bitter primary rival. Politico also found a rate sheet showing Cruz charges $22,000 for one email sent to 280,000 digital donors and $51,000 for an email sent to all 1.28 million supporters. The Trump campaign and Trump’s joint fundraising committee with the GOP together rented from the list at least 30 times in the past few months.

A new LLC, apparently an offshoot of the Cruz campaign, has made nearly $200,000 from email list rentals, Politico reported. Selling email addresses is a common practice after candidates drop out — Politico notes Wisconsin Gov. Scott Walker, one of the first republicans to drop out of the race, has made $441,000 renting out his email list.

The story was broken by Shane Goldmacher, who we spoke with last year. For more on email renting,, check out our conversation below.