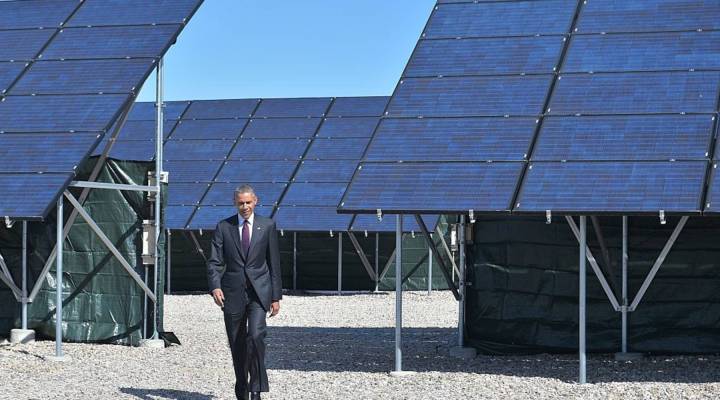 A federal appeals court will hear what one participating lawyer calls an environmental “case for the ages” on Tuesday. At issue: the centerpiece of President Obama’s climate change plan.

The administration’s effort to regulate the electricity sector and burn less fossil fuel is the Clean Power Plan. The coal industry and more than two dozen states are challenging the rule, which gives every state an emissions target. The overall goal is to cut U.S. greenhouse gas emissions by one third by 2030.

A central legal question: does the EPA have authority to regulate beyond physical power plants, and “green” up the broader power grid? It’s a rather untested question.

“This section of the Clean Air Act, which is section 111, has not been relied on very often,” UCLA law professor Cara Horowitz, co-executive director of the university’s Emmett Institute on Climate Change and the Environment, said. “So the court will be wading into statutory questions that really haven’t been answered before. And that’s partly why it’s such an exciting case.”

The case is before the D.C. Circuit Court of Appeals, but it probably won’t end there. The U.S. Supreme Court has already nosed its way into the action. In February, the high court halted implementation of the rule, as it was being contested in a lower court.

“It’s something that the Supreme Court had never done before,” said Crowell & Moring law partner Thomas Lorenzen, representing rural electric companies against the EPA in this case. “So I think that indicates the court is very interested in this case and is quite likely to take it up eventually.”

Outside the courthouse, the energy markets are changing fast. Coal is quickly being nudged out by cleaner natural gas in power generation. And in many places, wind and solar energy can now compete against both fossil fuels.

In the eyes of some, the market could do the EPA’s job, making the Clean Power Plan an effective backup if things change.

“It’s kind of an insurance policy,” said power sector analyst John Larsen of the Rhodium Group consultancy. “I think what you’re really doing is reinforcing the direction that the market’s already taking us.”

That is, where the market is taking for now. Energy prices can be as unpredictable as courts of law. 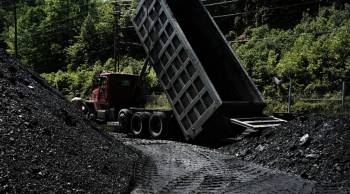