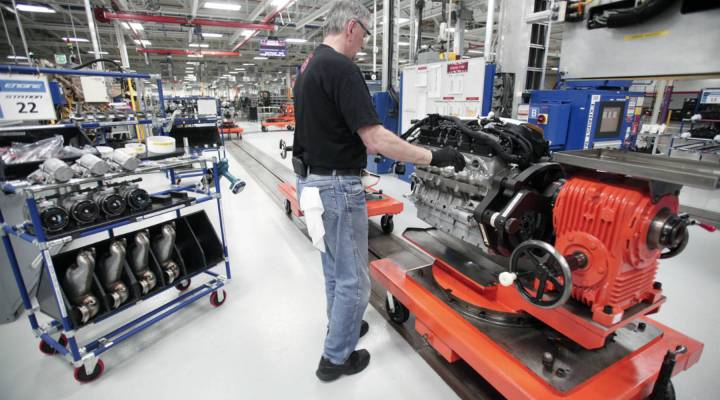 Manufacturing has been a lagging economic sector in the past year.

The biggest problem for the sector right now, said economist Steve Murphy at Capital Economics, is the strong U.S. dollar. It makes U.S. exports more expensive for overseas companies and consumers, and puts competing suppliers from countries with weaker currencies at an advantage.

Murphy said the strong dollar began taking a toll on U.S. manufacturers in early 2016. And even automobile production can’t be counted on to spark a rebound in manufacturing, he said.

“It was on a massive surge, especially since the recession, but over the past year it’s really cooled off,” Murphy said.

In August, the Purchasing Managers Index for manufacturing was 52.0, down from 52.9 in July. The preliminary reading for September is reported on Friday. The index has declined from a recent post-recession high of 57.9 in August 2014.

Darlene Miller is president of Permac Industries, a precision manufacturer in Minnesota that serves the aerospace and medical devices industries. She said one problem her small company faces is baby boomers retiring from factory work. She said they’re hard to replace in the current job market.

“The fact that we can’t hire people to operate this new high-tech equipment we have prevents us from being able to grow,” Miller said.

Manufacturing employment fell by 2.7 million — or nearly 20 percent — in the recession, bottoming out at 11.5 million jobs in early 2010. Since then, recovery has been slow — with approximately 800,000 jobs added in the sector.

However, since January 2016, the improvement has halted, with nearly 60,000 manufacturing jobs lost nationwide since then. 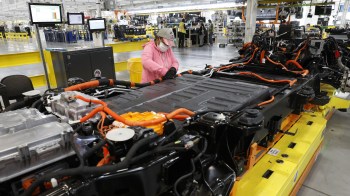 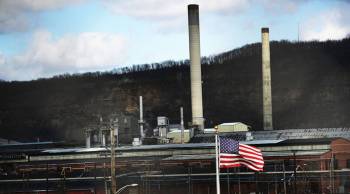