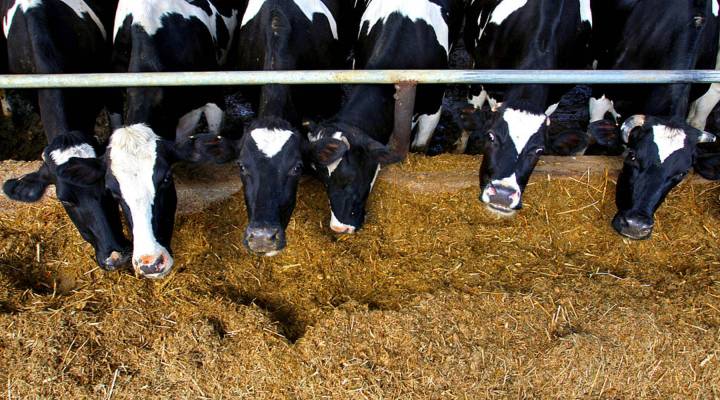 California is renewing its leadership in combating climate change with a bill signed yesterday by Governor Jerry Brown. The law takes aim at reducing short-lived climate pollutants, which include methane.

California’s dairies produce about 20 percent of the nation’s milk supply. They also produce high quantities of methane, which seeps from manure or escapes in cow flatulence. The bill requires a 40 percent reduction in emissions by 2024.

Frank Mitloehner, a professor and air quality specialist in the department of Animal Science at UC Davis, said the state has about 3 million cows, about half of which are dairy producers. He said technology exists to capture methane from manure and convert it into electricity but that the ability to scale up the network is still developing.

“We don’t have the technology infrastructure right now,” Mitloehner said. “We don’t have a network of vendors that can put out 500, 600 digesters in a hurry.

Anja Raudabaugh, CEO of Western United Dairymen, said despite some reductions from the bill’s original language, she’s concerned about the abilities of many dairy farmers to purchase digesters, which can cost millions of dollars.

“We’re optimistic but still very skeptical that we’re going to meet that goal,” she said.

Listen to the full story by clicking the above audio link.