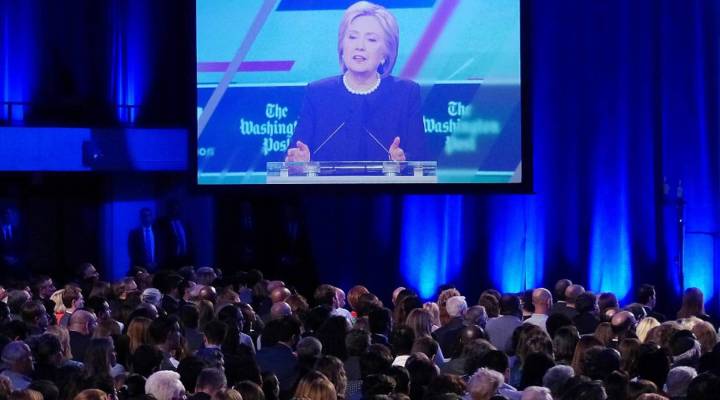 The nonpartisan Commission on Presidential Debates has a new media partner — social media.

The commission has announced that it will work with Facebook, Google, Snapchat and Microsoft to provide data from social media networks to the debate moderators, and to enhance viewer engagement and online research. Facebook and Google will provide analytics to the moderators in advance of the debates on trending search topics, likes, re-posts, etc.

In an email, Facebook said the new effort will help provide input from more diverse voices in the political process. Analyst Jack Myers at MediaVillage agreed and said the increased involvement of social media companies in the debates is long overdue.

“It’s like taking the temperature of the population,” Myers said. “Social media will give the moderators a better sense of what’s capturing public opinion among different groups.”

Especially, he said, among young people — who conduct a lot of their social lives online and whose opinions are notoriously difficult to survey through traditional polling.

There is a less-elevating possibility, said Princeton University political historian Julian Zelizer: “It can create a much more chaotic and ugly debate, because what’s out there in the social media’s not always pretty. So some of the questions and some of the issues that come from the public might actually diminish the quality of the debate.”

For instance, Google has just launched a new site that aggregates search-topic trends for each presidential candidate. Today it reported that among the top-ranked were “Jimmy Fallon” and “Trump hair.” That was a follow on media buzz from Donald Trump’s appearance on the Tonight Show the night before, during which host Jimmy Fallon asked Trump: “Can I mess your hair up?”

Karlyn Bowman, a senior fellow at the American Enterprise Institute, said that what generates the most social-media traffic is typically whatever the mainstream media has hyped most heavily over the past 24 hours. Recently, that might have been birtherism, Benghazi, tacos or emails.

But, she said, “the economy, terrorism and health care are the top three issues when people are asked to volunteer the issues that are most important to them, that they want to hear the presidential candidates address.” 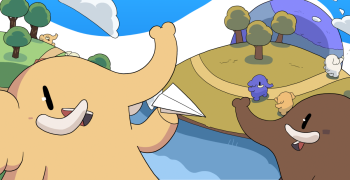