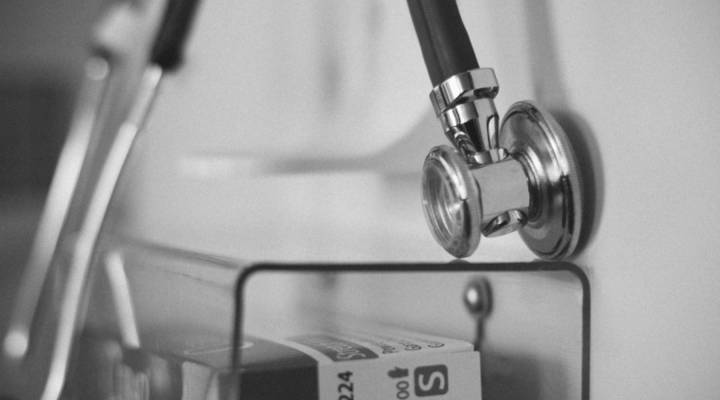 COPY
More than half a million people could get health insurance under a new California proposal. Visual Hunt

More than half a million people could get health insurance under a new California proposal. Visual Hunt
Listen Now

California hopes to become the first state to allow undocumented immigrants to buy insurance on the Obamacare exchanges.

California officials are finalizing an application, asking the Obama administration for permission to do it.

Under the plan, undocumented immigrants wouldn’t get federal or state subsidies.

But State Senator Ricardo Lara said what more than half a million people could get is insurance.

“You have a higher standard of quality of care for people who currently do not have access to it,” he said. “We are going to have healthier Californians, which is what we all want.”

If approved by the U.S. Department of Health and Human Services and the Treasury Department, there could be lots of smiles in California.

An infusion of new consumers could be good for insurers eager for young and healthy customers, for hospitals who face high costs caring for the uninsured, and even for the state, which spent $2 billion subsidizing that care.

Beyond that, advocates also believe this move would save money because fewer people would get care at the ER, one of the most expensive places to get treatment.

But Yale health economist Zack Cooper said we have to be clear about what insurance actually means for people.

“Expanding health insurance is a really good thing. It makes people more financially secure, it allows them to access health care,” he said. “But I think we need to be honest and say that it will ultimately raise health care spending.”

The reason it raises spending, said Cooper, is because insurance makes it easier and cheaper to get care.

So we all consume more of it when given the chance.