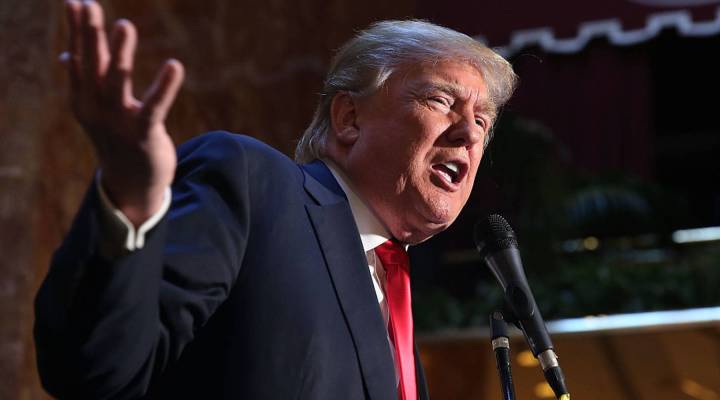 One more item about Donald Trump and his speech at the Economic Club of New York. Mr. Trump got to talking about manufacturing and yesterday’s news that Ford’s gonna move its small car division to Mexico.

Here’s what he said: “To think that Ford is moving its small car division is a disgrace, its disgraceful. It’s disgraceful that our politicians allow them to get away with it.”

Ford said yesterday in announcing the news that it’s not closing the plant near Detroit where those cars are made, so no jobs are going to be lost. And that they’re actually going to make higher-margin trucks there now.

Not sure what the politician thing was about. 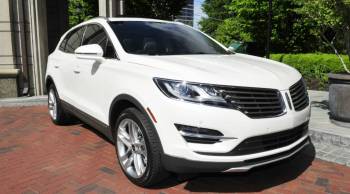