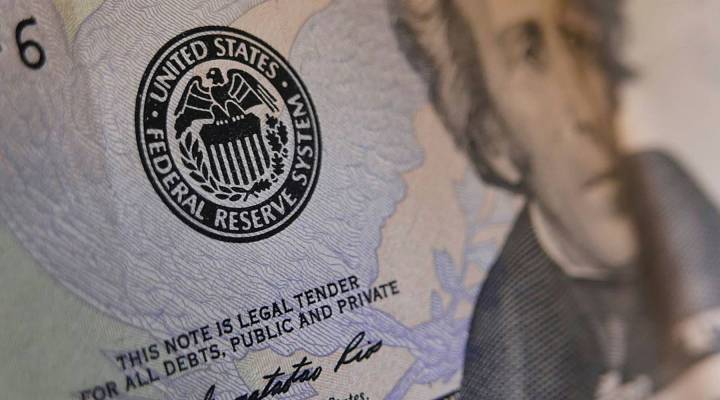 Should banks get an early peek at stress tests?

Should banks get an early peek at stress tests?

A group representing some of America’s top bank executives is arguing the Federal Reserve should be more transparent in its process for coming up with “stress tests.”

The Committee on Capital Markets Regulation said in a new report that the process the Federal Reserve uses for coming up with the tests is so opaque, it might be illegal.

Robert Hockett, a law professor at Cornell who consults with the Federal Reserve and other agencies, said there’s a good reason.

“The Fed is supposed to be envisaging nightmare scenarios to see how institutions would fare under them,” Hockett said. “You don’t want to be teaching these institutions to sort of play to the test, as it were, you want them actually to be passing a test.”

The tests do seem to be making the banks more resilient, although the markets may not believe it.

“Yes, banks are safer because they are better capitalized or less levered but they’re also less profitable, and the market understands that,” said Harvard’s Natasha Sarin. She co-authored a Brookings Institution paper with former Treasury Secretary Lawrence Summers on whether America’s banks are now “safer” than they were before the recession. “And because they are less profitable, they are more vulnerable to adverse shocks. So the regulations that made them safer have simultaneously in a sense made them more risky.”

Sarin said the evidence shows the banks are doing better, “but we should also not think that they are, sort of based on market measures at least, where they should or necessarily need to be.”