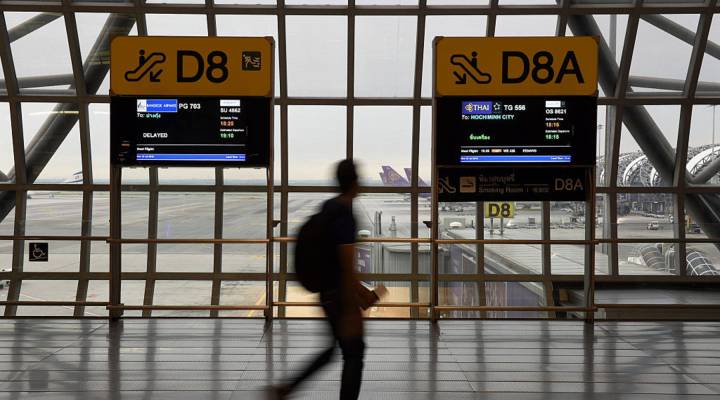 Not all that long ago, there were just three options for flying: coach, business and first class. Now the Big Three airlines are carving up the cabin into more and more sections, to compete with low-cost carriers like Spirit and Frontier. Delta has had five tiers of seating for a few years now, and United and American have said they’ll be adding tiered pricing to their main cabins later this year.

Buy a “Basic Economy” ticket on Delta, and you won’t get a seat assignment until you’ve checked in. You also can’t change or refund your ticket. To get those “perks,” you’ll have to shell out for “Main Cabin.” If you want extra leg room and free booze, there’s “Comfort+,” and so on.

“It’s all about segmentation,” said Henry Harteveldt, a travel industry analyst with Atmosphere Research Group. “How do you take a finite amount of real estate, the coach cabin and the seats in it, and tailor those to what passengers want and will pay for?”

Is all this choice good for flyers? It depends on the type of traveler, said Gary Leff, who writes the View From the Wing blog about airline travel.

“Flying is a much more democratic experience than it’s ever been, and much more accessible to people,” he said.

On the other hand, he said, “they do get less, it is more annoying and you have to pay bit by bit for many of the things that used to come bundled.”

One consolation, Harteveldt said: The average airfare in the first half of the year was down 6 percent from a year ago.