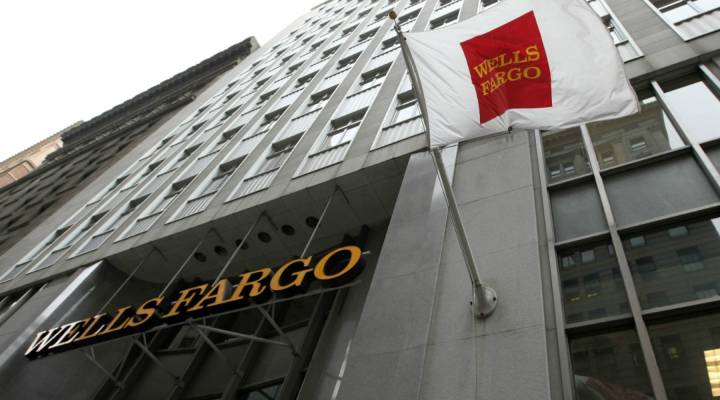 Wells Fargo will pay a total of $185 million in fines over a scandal in which bank employees opened accounts in customers’ names without their permission.

Over a period of several years, bank employees used customer information and money to temporarily open accounts in order to meet quotas. As many as 1.5 million accounts were opened without customers being aware, and more than 500,000 credit cards issued.

Customers have reported facing fees, overdraft charges and sometimes negative effects on their credit scores as a result of these false accounts. Meanwhile, employees who successfully opened large numbers of accounts were rewarded in an environment that’s been described as high-pressure.

“Unchecked incentives can lead to serious consumer harm, and that is what happened here,” said Richard Cordray, head of the Consumer Financial Protection Bureau, in a statement.

In an agreement announced Thursday, the bank says it will pay $100 million to the CFPB, the largest penalty in the bureau’s history. The settlement also addresses civil claims filed by the City Attorney of Los Angeles and the U.S. Office of the Comptroller of the Currency.

Wells Fargo has been investigating the issue internally and said it has already refunded $2.6 million to customers; the settlement requires at least $5 million in remissions.

“While it’s the largest fine in CFPB history, it is a drop in the bucket with respect to the assets of Wells Fargo,” said Lisa Cook, an economics professor at Michigan State University.

She said many banks have turned to account fees as a primary source of revenue from consumer banking since the recession, and that the incentives to find ways to charge fees go beyond Wells Fargo.

Still, the CFPB action may serve as a warning to other banks.

“Wells Fargo is committed to putting our customers’ interests first 100 percent of the time, and we regret and take responsibility for any instances where customers may have received a product that they did not request,” the bank said in a statement on its website.

Wells Fargo said 5,300 people have been fired over this, although that doesn’t appear to include senior management.