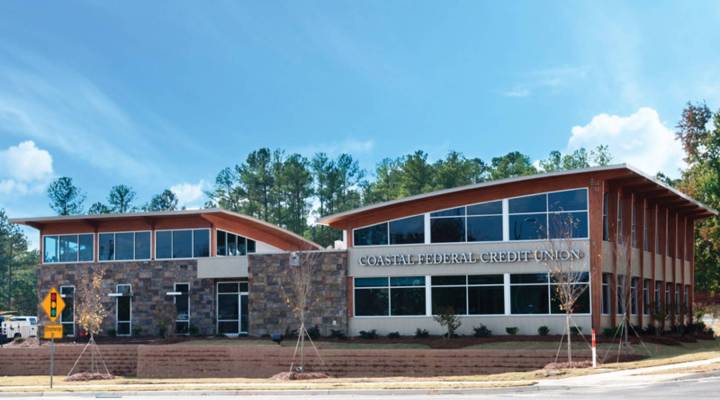 A few years ago, a lot of employers’ benefits packages included joining a credit union. In 1996, almost 70 percent of organizations offered credit union options. Today, that number is close to 25 percent, according to the Society for Human Resource Management.

Credit unions really took off in the 1920s and 1930s. It was a safe way to pool resources with work colleagues. Nowadays, they’re basically banks, just not for profit and local.

“People like choices but they don’t like to be confused,” he said. “So, by default, they may be moving in a direction that doesn’t include credit unions.”

And if people do sign up for a credit union, they don’t have to do it through an employer anymore. Hany Shawky, professor of finance and economics at the University at Albany, said with interest rates so low, the way Americans save is different.

“So banks and credit unions are not much in play right now,” he said. Instead, people put their money where it can grow — like in stocks.

“A lot of customers now want to invest in equity, which is not something credit unions do,” Shawky said.

But that’s not to say credit unions aren’t popular. People still value them for their community focus and trustworthiness. However, a membership through an employer isn’t a forgone conclusion, anymore.