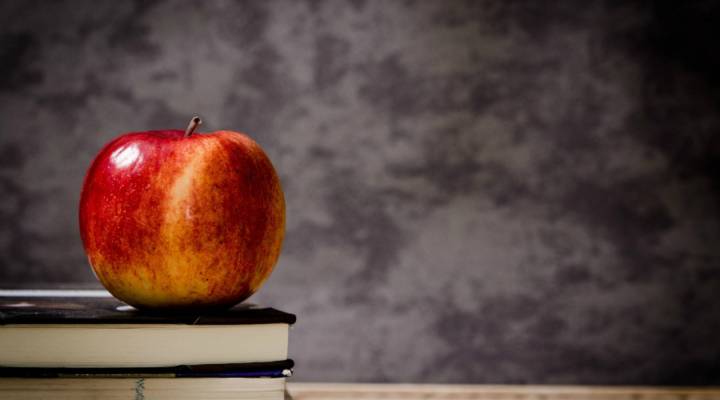 COPY
Scheduling the first day of school can be tricky. Visual Hunt

Scheduling the first day of school can be tricky. Visual Hunt
Listen Now

Labor Day weekend used to mark the last hurrah of summer before heading back to school. These days, however, many schools start as early as mid-August.

Several states, including Michigan, Minnesota and Virginia, actually have laws on the books barring schools from starting before Labor Day.

That has prompted a growing number of schools in those states to start to push back, for a variety of reasons.

Deciding when to set the first day of school can be tricky, as both students and administrators juggle a growing number of commitments.

At Michigan’s Rockford Public School, just north of Grand Rapids, the first day of school used to be the day after Labor Day. But in reality, many programs are already up and running two weeks earlier.

Rockford was granted a waiver to start one week early this year, a move VanderJagt said made sense, both to accommodate longer school years, and also to sync up with community colleges where many high schoolers take classes.

But not everyone is a fan of starting school early.

Eric Terry, the president of the Virginia Restaurant, Lodging and Travel Association, said teenagers account for a big chunk of the state’s 250,000 tourism workers.

“We have a very short tourism season in Virginia,” Terry said. “We really rely on Memorial Day to Labor Day, and therefore if you take two weeks away from [businesses] to generate revenue — that’s a big impact.”

Terry also noted that many people tend to schedule vacations for Labor Day weekend, which is good for students, families — and businesses. 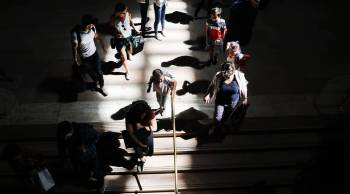