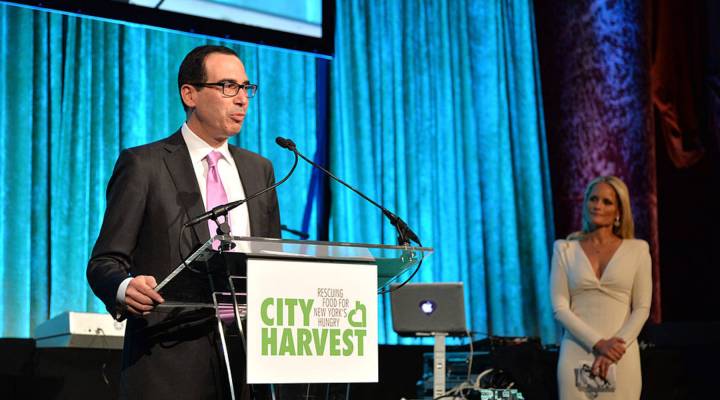 A number of Steven Mnuchin’s friends and colleagues were floored when he became Donald Trump’s national finance chairman for Trump’s presidential campaign. The financier has helped Trump raise millions in the last few months. But he his background may seem surprising to many of Trump’s supporters. Mnuchin, like his father, worked at Goldman Sachs, helped finance Hollywood blockbusters, and came back to banking in the aftermath of the financial crisis for a profit.

But as Max Abelson and Zachary Mider report for Bloomberg Businessweek, Mnuchin may be thinking about his time with the campaign as a bet with long odds — and a huge potential payoff. Could Steven Mnuchin be our next Treasury secretary?