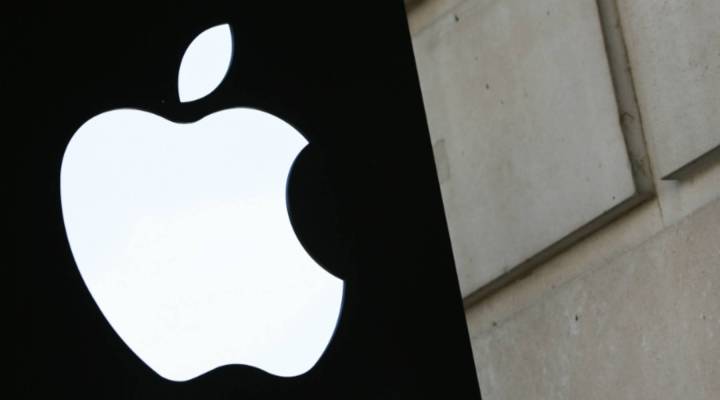 COPY
The EU has ordered Apple to pay the Irish government $14.5 billion in back taxes. DANIEL LEAL-OLIVAS/AFP/Getty Images

The EU has ordered Apple to pay the Irish government $14.5 billion in back taxes. DANIEL LEAL-OLIVAS/AFP/Getty Images
Listen Now

Right now she may not have many fans in parts of Cupertino, California or Dublin, Ireland,  but the European Union’s competition commissioner, Margarethe Vestayer,  is explaining why she thinks Apple should pay Ireland $14.5 billion in back taxes.

Vestayer is a Danish politician who has also turned up the heat on other powerful companies, from Russia’s Gazprom to Starbucks. She joined us from Brussels to talk about the decision and what comes next.

On whether the EU is targeting US companies:

But why would we do that? What we are looking at is state aid to U.S. companies, European companies, big companies, small companies, no matter what you do or where you belong. If you are in the single market of the European Union, well, then we have the same rules for everyone because we want fair competition. That is the reason why we do things; it would make no sense to pick on anyone.