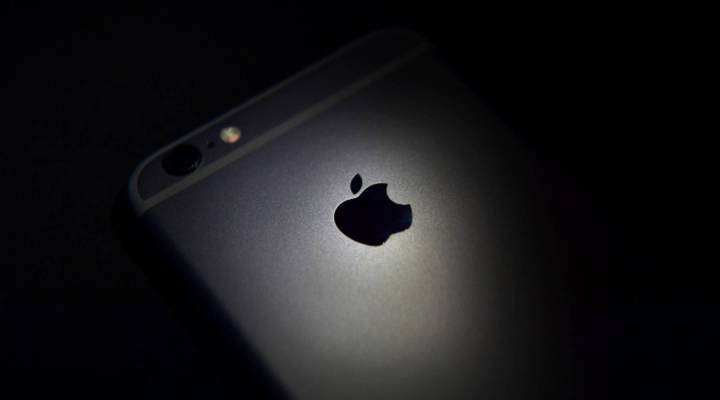 On Tuesday, Apple was ordered to pay Ireland as much as $14.5 billion in back taxes. That’s because the European Union ruled that the tech giant gave special and illegal tax treatment to the country.

Shortly after the decision, the U.S. Treasury Department expressed disappointment.

“The commission’s actions could threaten to undermine foreign investment, the business climate in Europe, and the important spirit of economic partnership between the U.S. and the EU,” the department said in a statement.

Last week, the Treasury Department warned that the European Commission was overstepping its powers and becoming a “supranational tax authority.”

The U.S. is trying to protect its revenue, explained Alan Auerbach, an economics professor at the University of California, Berkeley and former deputy chief of staff on the U.S. Joint Committee on Taxation.

“If Apple pays more taxes in Ireland, that means it will pay fewer taxes in the U.S. to the extent that it repatriates any of those earnings from Ireland,” he said. “[That’s] because the U.S. gives foreign tax credits for taxes paid in foreign countries.”

Another reason the U.S. is on Apple’s team?

“It’s a big engine of activity in Silicon Valley and other places in the U.S. The Treasury may feel that it’s important for Apple to remain a healthy company,” he said.

The U.S. Treasury has also complained that the commission is unfairly targeting American businesses and that its retroactive penalties go against legal principles.

“The expectation is that it would not be retroactive,” said Diane Ring, who teaches international taxation at Boston College Law School. “It would be forward-looking: ‘Ireland you shouldn’t do this again with Apple.’”

Both Ireland and Apple said they would appeal.