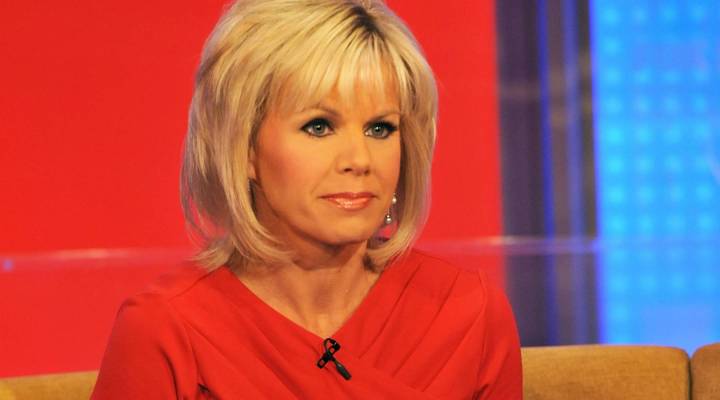 Workplace sexual harassment has been in the news once again as several women have publicly alleged that they were sexually harassed by the former head of Fox News, Roger Ailes.

It’s in part because of cases like this that a little-known corner of the insurance market has been growing, and fast. These days, almost half of large employers buy insurance coverage for claims of discrimination and harassment: it’s called employment practices liability insurance, and it was almost non-existent 25 years ago.

The policies took off in the 1990s, post-Anita Hill, in line with rising awareness of workplace sexual harassment. After Hill testified before Congress, “we saw charges that were filed go up dramatically,” said Fatima Goss Graves, senior vice president at the National Women’s Law Center.

Now, EPLI is a $2 billion-a-year market, most popular with companies that employ more than 1,000 people, but growing among smaller companies, according to research from Advisen.

In practical terms, EPLI works pretty much the same way as car insurance or any other liability insurance. Claims of discrimination and workplace harassment are treated as a risk, and the entity purchasing the insurance can increase or reduce the risk and possible costs.

In the applications for businesses seeking EPLI policies, her company asks whether businesses have had claims before, whether they include sexual harassment and discrimination in regular training with managers, and what policies HR already has in writing. Average salaries also make a difference: Payouts in these cases are often tied to the salary of the employee who was fired or retaliated against. Premiums can range from a few thousand to a few hundred thousand dollars a year.

Doherty said more companies are willing to pay that than they were a couple decades ago. “They’re just so much more aware of it, they’ve had a claim, they know someone who’s had a claim.”

Stephanie Gironda, an employment lawyer at Wilentz, Goldman and Spitzer in New Jersey, said the growth of EPLI has probably led to an increased likelihood that claims will be settled rather than go to court, but she doesn’t think it’s bad for either party.

“Both sides generally feel positive when there’s an insurer on a claim,” Gironda said.

She said the employer knows they won’t have to pay out of pocket, and for employees, the insurance company’s involvement might bring added pressure to go ahead and settle to reduce legal fees; very few cases end up in court.

Of course, all that assumes the incident gets reported in the first place. Graves said workplace sexual harassment is still super underreported, and largely affects women in low-paying jobs.

“What you don’t want is for harassment to be seen as just a cost of doing business,” Graves said.

She said even when companies like Fox do pay a financial price, it doesn’t guarantee cultural change.