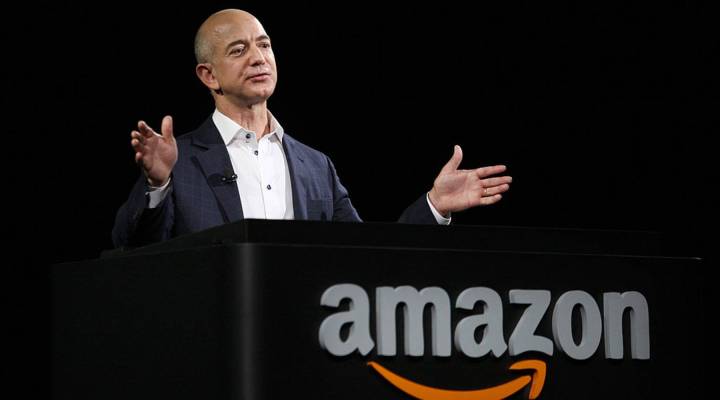 Amazon plans to a launch a music streaming service as early as next month, according to the Financial Times.

The company is reportedly wrapping up deals with the world’s largest record labels. In terms of price, Amazon would charge subscribers $9.99 a month, which is what Spotify, Apple Music, Tidal and Google Play all charge.

And Amazon isn’t the only looking to enter this space. Pandora is reportedly also wrapping up agreements with major record companies.

While Amazon currently offers music streaming services, it’s only free for Amazon Prime subscribers and isn’t very expansive. Its library offers “over a million” tunes according to the website, compared to the more than 30 million songs on Apple Music and Spotify. It’s likely Amazon’s new service will have more to offer.

Amazon is also reportedly rolling out a second, cheaper streaming service for $5 a month that would be streamed on Echo, its voice-controlled speaker.

George Howard, who teaches music business management at Berklee College of Music, said the Echo would differentiate Amazon from its competitors.

“It’s just because it’s so darn simple to walk into a room and say ‘Alexa, play Dave Brubeck,’ and it just sort of magically happens,” he said. “The Amazon Echo is the growth point.”

Spotify and Apple Music are in the lead when it comes to on-demand music streaming. Apple Music has 15 million subscribers, while Spotify has double that number.