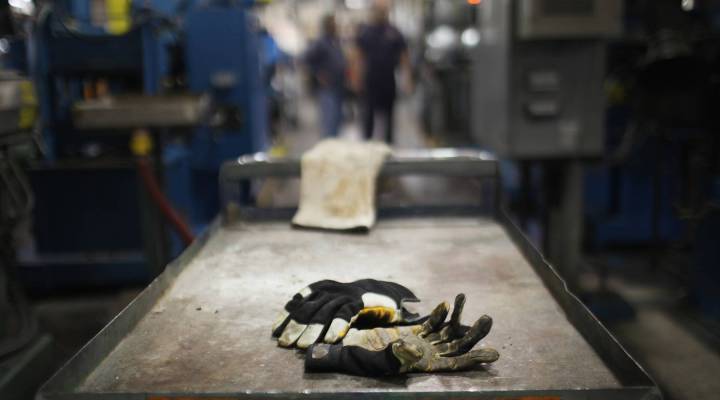 It isn’t news that there has been a drop in manufacturing employment.

In fact, those jobs have been in decline since the 1970s, and have dropped by 5 million since 2000. But what may come as a surprise is that the jobs that have left the United States and relocated south of the border have actually benefited workers in the United States. In order to produce commodities, Mexico needs to consume a chunk of good from the U.S. About 40 cents of every dollar that the United States imports from Mexico comes from the U.S.