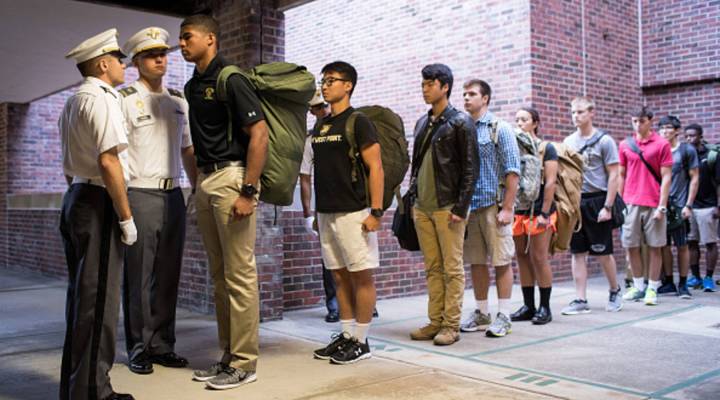 Rosa Brooks did a stint at the Pentagon as well as a civilian counselor of the undersecretary of defense for policy.

Her experiences there are the foundation for a new book about the way the American military does what it does today — which is a whole lot.

It’s called, “How Everything Became War and the Military Became Everything: Tales from the Pentagon.”

“I think Americans know roughly as much about the military as they know about the surface of the moon” says Rosa Brooks.

Brooks writes about the “Walmart-ization” of the American Military.

“The military has become the nation’s one-stop shop. There’s absolutely nothing the American military doesn’t do now. It sponsors micro-enterprise programs for Afghan women. Does anti-piracy patrols. Monitors emails of suspected terrorists. Trains Iraqi judges. You name it, the military’s doing it. Much like Walmart, the more you do, on the one hand, you can exploit these incredible economies of scale but the more you do, the more likely you are to do everything not all that well and it has some impacts on other agencies too.”

That the Pentagon has taken on so many different responsibilities beyond fighting wars is not necessarily a bad thing. But Brooks says we need to be realistic about what that means for the military.

“What’s been happening unfortunately is that we haven’t really shifted military recruitment, training, personnel policies, as much as we ought to, if we think this is what we want the military to be doing in the future.”

There’s no single fix for this, says Brooks. But it’ll be hard to make any changes given “practically every member of Congress has either a military base or somebody manufacturing military aircraft or something like that in their constituency. Absolutely nobody has a factory manufacturing foreign service officers in their constituency. So all the incentives run in the direction of congress throwing money at the military whether the military wants it or not.”

Read an excerpt of “How Everything Became War and the Military Became Everything: Tales from the Pentagon” 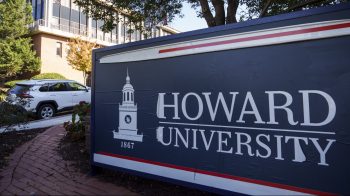