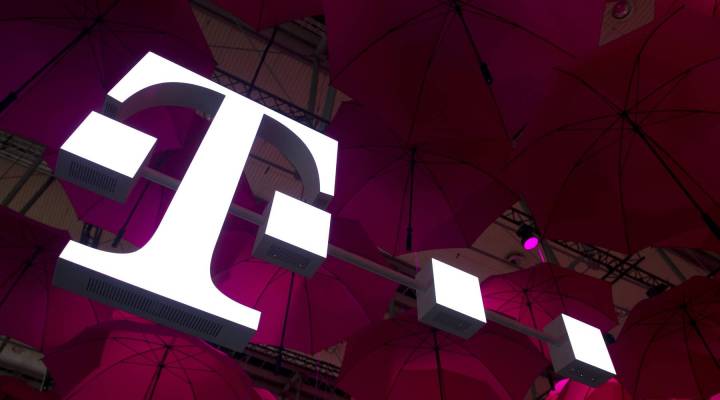 Yesterday morning there was a fight. But it was not the kind that you want to break up.

“At 9 this morning John Leger announced his new price plan. Not even 45 minutes later, Sprint responded with an even better price plan. At a lower price. That’s what competition is all about,” said Roger Entner, a telecom analyst with Recon Analytics.

Entner said the average revenue per wireless customer is slowly dropping, so competition between phone carriers is getting intense. Beginning next month, new customers of T-Mobile will have an unusual choice — just one wireless plan to choose from. And, no cap on data. AT&T and Verizon are also offering new plans with features like unlimited or cheaper data and no overage charges. Sounds good, but what about the fine print?

It depends how much you’re spending on your current plan. And as for unlimited data, said Kagan, “there’s no such thing as a real, unlimited plan. When people think of unlimited, they think it’s going to be high speed, and it’s going to be as much as they can use. All these plans have a limit, but no longer do you stop getting data.”

But, noted Entner, even if the quality is a little lower, “what can an eye really see on this four-inch screen?” He continued, “in the end the customer wins.”

At least for now.