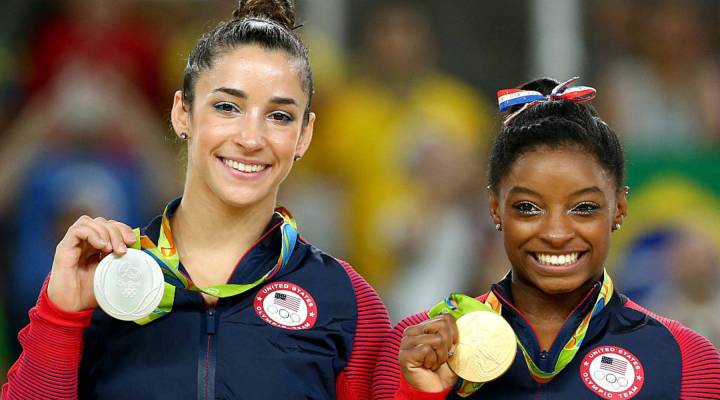 Another effort to relieve Olympians of the taxes associated with their medals is underway, potentially shielding some of our country’s top athletes from paying thousands of dollars on their wins.

Assemblywoman Nicole Malliotakis is the latest to lead the charge. The Staten Island Republican this week said she wants to introduce legislation to exempt medal winners from paying income tax on the both the value of the medals and the associated prize money. There have been similar efforts in the past, including a bill from senator and former presidential candidate Marco Rubio.

On top of all the money spent on Rio in general, countries typically award their Olympic medal winners with a cash bonus. The United States Olympic Committee pays American winners $25,000 for gold, $15,000 for silver, and $10,000 for bronze. For these winning purses, the Americans for Tax Reforms estimated that, based on tax rates for income earned abroad, Olympians can be taxed up to $9,900 per gold medal, $5,940 per silver medal, and $3,960 per bronze medal. Olympians are also taxed on the value of their medals. For gold, that value is $564 and, for silver, that amount is $305. The value of the bronze medal is not great enough to tax.

We’ve calculated how much some of the U.S.’s most well-known Olympians would have to pay in taxes based on the cash prizes they’ve won in Rio: