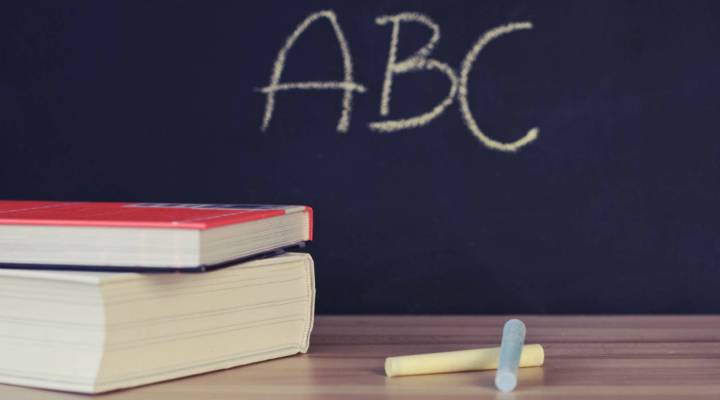 COPY
There's a pay gap between teachers and professionals with similar levels of education and experience. Visual Hunt

There's a pay gap between teachers and professionals with similar levels of education and experience. Visual Hunt
Listen Now

Once, teachers earned more than other professionals with comparable levels of education and experience. That has since changed, with a recent analysis by the Economic Policy Institute showing that teachers now earn 17 percent less than their counterparts.

Part of the reason for the wage reductions can be explained by austerity measures undertaken by school districts, said one of the report’s authors.

“Teachers missed out on the wage boom of the late 1990s, and in the recovery from the Great Recession, school districts have been under financial pressure and have not really been giving out wage increases,” said Lawrence Mishel, president of the Economic Policy Institute. “I think some teachers have foregone wage increases in order to preserve their benefits.”

Benefits and union membership reduce some of the pay gap, but not all of it. That gap, along with high attrition among newer hires and lessened interest in pursuing education as a profession, has many worried about potential widespread teacher shortages.

“You see it in places like Detroit, where teachers have been treated terribly,” said Randi Weingarten, president of the American Federation of Teachers. “They’ve taken pay cuts, they work in abysmal conditions, and we don’t even know if there’s going to be enough teachers to start school this year.”

“This is and should be a national emergency,” she said.