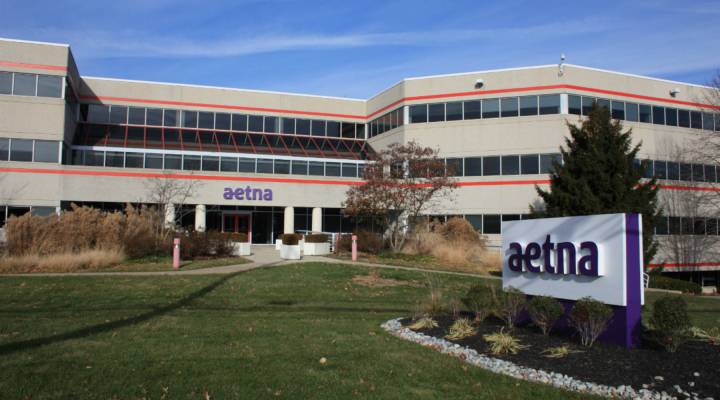 COPY
Aetna has had a pretax loss of more than $430 million since January 2014. Montgomery County Planning Commission/Flickr

Aetna has had a pretax loss of more than $430 million since January 2014. Montgomery County Planning Commission/Flickr
Listen Now

Aetna will stop selling health insurance on Affordable Care Act exchanges in about two-thirds of the counties it now serves. It will go from 778 counties to just 242 starting next year, which could mean less choice in small markets.

“They’re areas that typically are agricultural areas that are not near a city or suburb,” said Ron Pollack, executive director of Families USA, a health care consumer group.

Pollack said people in cities should be fine. But in rural areas, consumers on the exchanges may only have one or two insurers to choose from. But that doesn’t necessarily mean insurance rates will go up.

Silvers said if there’s only one insurance company in town, hospitals have to bargain with it.

Aetna said it’ll continue to evaluate the exchanges. It’s had a pretax loss of more than $430 million since January of 2014.