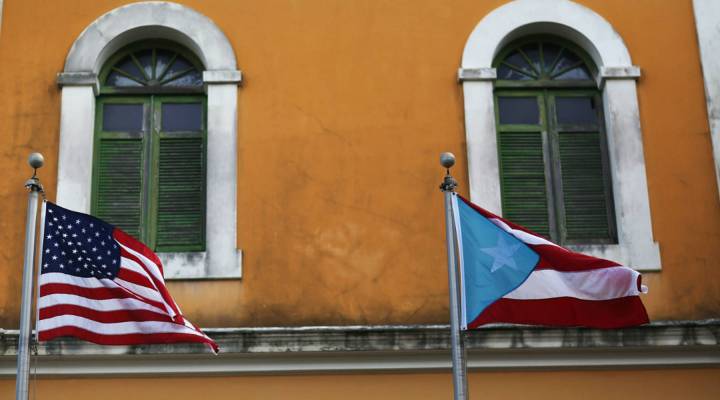 In Florida, as many as a thousand people are arriving every month from Puerto Rico, responding to a long recession and a crushing debt crisis there.

But Puerto Ricans in Puerto Rico, who are U.S. citizens, nonetheless can’t vote in presidential elections, because Puerto Rico isn’t a state. When they move to Florida, a key swing state, that changes.

Activist Jimmy Torres with the group Boricua Vota said getting the votes of Puerto Ricans, especially people newly arrived in Florida, takes some different tactics. Boricua Vota tries to get out the Puerto Rican vote in the Orlando area through cultural events and music, among other things. And Torres said the presidential campaigns need to step up.

“They have to understand the particularities of the people,” he said. For example, hiring a Spanish-speaking campaign staffer or consultant is good, but it’s not the same as hiring a Puerto Rican who can help address the community’s specific concerns. Both Donald Trump and Hillary Clinton spoke in Florida in early August, although only Hillary Clinton mentioned Puerto Rico.

Natascha Otero-Santiago, the south Florida chapter head for the National Puerto Rican Agenda, said one big concern is what’s going on back home. An appointed federal board is overseeing a giant and controversial debt restructuring process.

Pew Research estimates there are well over a million Puerto Ricans living in Florida. Otero-Santiago said who wins and loses economically in Puerto Rico could affect who turns out at the polls in the United States.