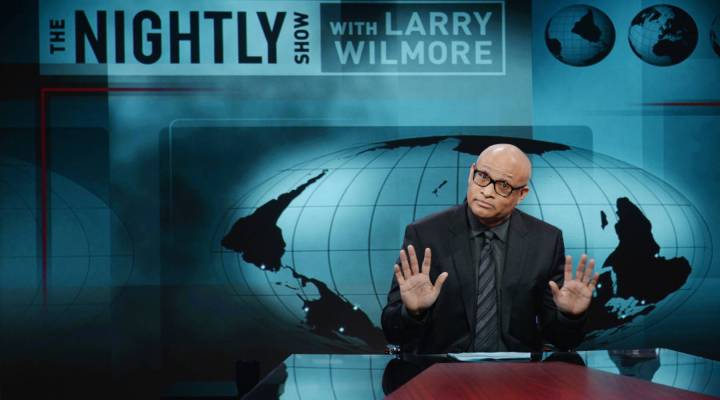 Comedy Central has canceled “The Nightly Show with Larry Wilmore,” stating that the decision stems from the program’s inability to resonate with audiences.

“Even though we’ve given it a year and a half, we’ve been hoping against hope that it would start to click with our audience, but it hasn’t happened and we’ve haven’t seen evidence of it happening,” Ken Alterman, Comedy Central’s president, told the New York Times today. The 11:30 p.m. show will air its final episode on Thursday.

The move comes in the midst of election season —  a subject ripe with fodder for the political satire.

We recently interviewed Wilmore, asking him how he creates comedic material in times of tragedy and how he sees his job:

We go a little further on our show, we try to take the underdog’s point of view, we always try to do, as I say, keep it authentic, keep it 100 percent real. What is the real story under here? What do we really want to find under here that is really the truth of something that we wanna talk about. Those are the underpinnings of what we do on our show as opposed to just making a random joke about something.

We also asked him what he’d ask Hillary Clinton and Donald Trump if they made the rounds to his program. He said he’d ask the Republican nominee, “How are you still in this? How is it possible?” And with Clinton, he said he would “try to get her to be as honest as possible about something, and see how that goes and have fun with that.”

Listen to the full interview below: