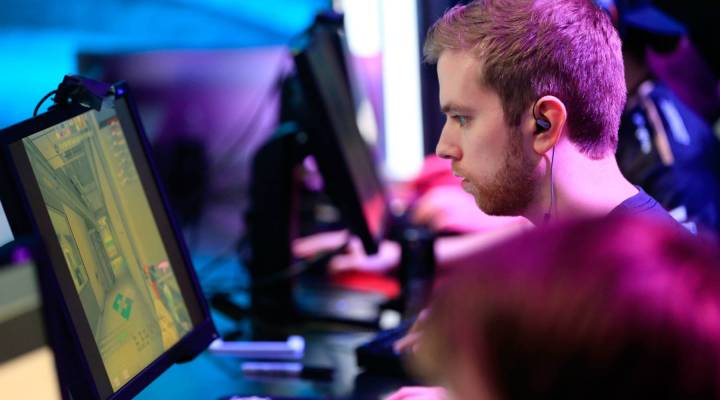 In Rio, another kind of competition is taking place alongside the Olympics on Monday and Tuesday.

A handful of the best video game players from around the world are gathering for a two-day, pop-up video game competition.

Supported by the U.K., the event, dubbed “egames,” is a way of putting competitive video gaming on a bigger map. Players from countries including Brazil, U.S., Great Britain and Canada will go head-to-head in SMITE and Super Smash Bros.

“There are some fantastic benefits, life skills and cyber skills, by playing these games, and I think at the moment it’s still kind of not validated or accepted,” said Chester King, CEO of International eGames Group.

King is out to create an Olympics-like event for esports. But instead of cash prizes, winners will compete for national pride and medals.

By some estimates, there are more than 150 million esports fans across the globe.

Lake said most players are young, unplugged from traditional media and hard to reach.

“Esports is a goldmine when it comes to marketers, and we’re starting to see that with large brands like Coca-Cola and Intel and Nissan and others,” he explained.

Egames could tap into that goldmine post-Rio. Bigger tournaments are planned alongside future Olympics in South Korea and Tokyo.