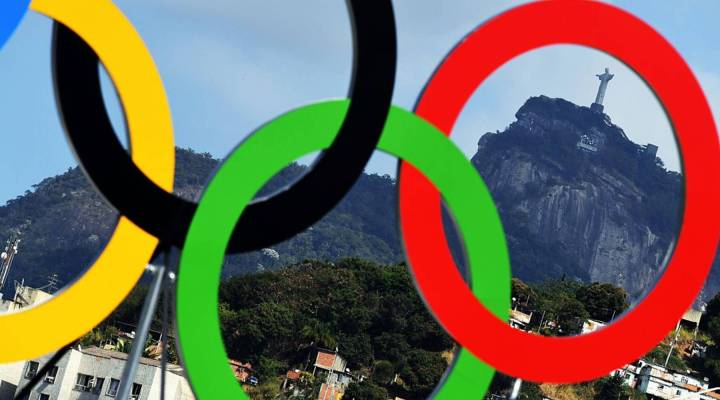 There’s been plenty of speculation over whether or not Rio can actually pull off the Olympics, despite all the money that the metropolis has spent trying to fix everything.

While Olympic cities see the sporting spectacle as a nice PR opportunity, the costs sometimes don’t measure up. In the past, we’ve seen similar reports of corruption and safety concerns from other Olympic events, and there’s always the concern of building huge public stadiums that have little purpose after the games are over.

And it’s not just Rio spending money. Let’s take a quick look at who is paying for what:

$1.2 billion: NBC Universal paid $1.2 billion for the right to broadcast the Olympics in Rio, but it said it’s already made back its investment. The network’s head of sports advertising told the Associated Press that the company has already sold $1.2 billion and credits all the negative attention around the event. NBC expects Rio to be “the most profitable Olympics in history” for them. It’s a good thing the Olympics is turning out to be so lucrative because the network has already shelled out another  $7.65 billion for the rights to the Summer and Winter Olympics between 2020 and 2032.

$2,250: The price tag for tickets to the games start at $30 or even less in some cases, but tickets for the opening ceremony were much higher. Buying one outright costs as little as $435, but the cheapest ticket on StubHub as of last weekend was $2,250. All told, there were 7.5 million tickets available across 717 sessions.

$25,000: Countries typically award their Olympic medal winners with a cash bonus. In previous years, United States Olympic Committee pays American winners $25,000 for gold, $15,000 for silver, and $10,000 for bronze. Those amounts have been the same for more than 10 years.

$12 billion: It’s taken an estimated $12 billion to put on the games and some experts think that cost could go up to $20 billion. Some of that funding went to things like health measures, infrastructure and security. With things like Zika and water pollution raising alarm, the Brazil Ministry of Health devoted $5.7 million to address health concerns. Rio spent $7.1 billion on improving toll roads, ports and other infrastructure projects, and $895 million on security, which included a giant balloon equipped with cameras.