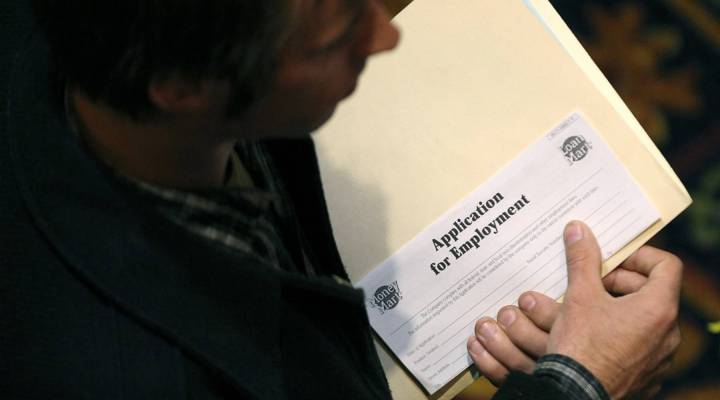 The Labor Department announced on Friday that the economy added 255,000 jobs to payrolls in July — a figure that’s much higher than economists’ predictions.

Chris Low, the chief economist at FTN Financial, stopped by to shed some light on the report and discuss the overall economy.

On the state of our economy:

Viewing just this one month in a vacuum, we’ve got strong job growth in goods-producing sectors; private services were decent; and even the government added 38,000 jobs…considering government spending fell last quarter, that’s a big deal, too. Taking a step back, a little perspective, it’s the second big jobs numbers in a row and it follows a five-month weakening trend.

On the low GDP figure in the second quarter:

It suggests we may see some upward revisions there as well. The GDP data have been revised a lot. It’s something that happens when growth is start and stop, and start and stop is actually not a bad way of describing the last couple of years in the economy. Turning points are always harder to measure, and it seems like we’re always turning. The employment numbers tend to be a little more accurate in that sense, so despite the Brexit referendum and all those headlines, the jobs data suggest the economy is chugging along just fine.