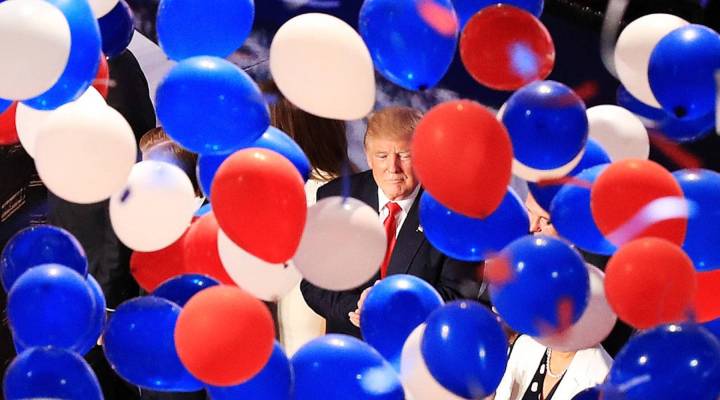 There are six guys named Steve on the list of economic advisers released by the Trump campaign.

There are no women on the list.  And  most of the guys are businessmen — not economists.

“Economic policy at the level of the White House is a completely different thing than Wall Street,” Bernstein said. “You have to understand the nature of compromising with the other side.  You have to know how budgets work.”

Henrietta Treyz is a macro economic policy analyst at Height Securities. She said businessmen are much more focused on turning a profit, than on the economy as a whole.

Whereas an economist might take in all of a president’s priorities, a businessman might put the economy over, say, immigration. And tell the president, “make infrastructure your number one priority, above and beyond, for instance, building a wall between the United States and Mexico,” Treyz said.

But Treyz also worries about conflicts of interest among the businessmen advisers. What if an economic policy is the right thing to do, but it would pinch their profits?

Another person who’d like to see more economists on Trump’s team is Michael Strain, of the conservative American Enterprise Institute.  But then again, “the extent to which Mr. Trump is influenced by any of his circle of advisers, I think, is up in the air,” he said.

The Trump campaign said, more names will be added to the list of economic advisers  at “later dates.”