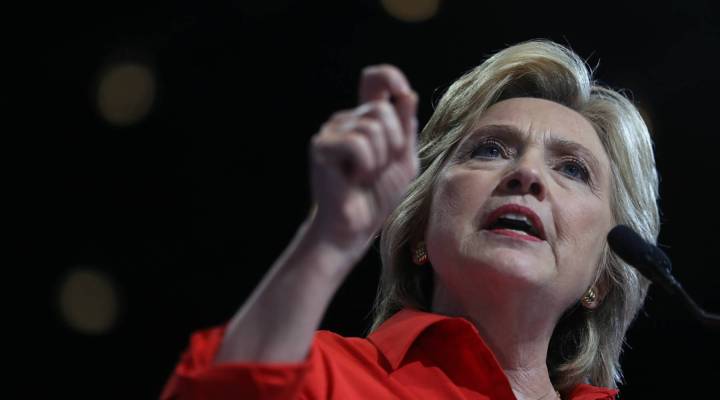 Hillary Clinton’s presidential campaign is expected to announce its economic transition team later this week. This team will choose the people who will ultimately be in charge of Clinton’s economic policy, and will also provide a vivid clue to the direction of Clinton’s future economic policies.

Felicia Wong, president and CEO of the Roosevelt Institute, joined us to discuss why the transition team will need to choose individuals who focus on public, not private, interests.

Wong on the economic team’s responsibilities:

I think it’s really important that anybody named to that transition team understand that their job is to look for great candidates who have experience in promoting the public interest and not in promoting narrow corporate or narrow financial interests. The first order of business is to make sure we have jobs, make sure we have higher wages and make sure that Wall Street and large companies are held accountable. 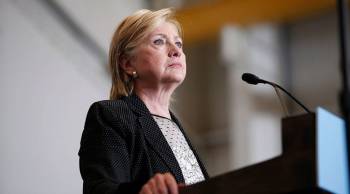