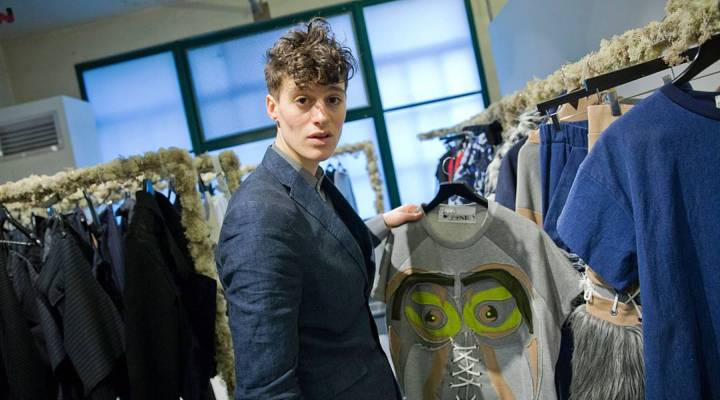 Last year, Tim Kaeding and his business partner Lela Becker watched a TEDx video that pushed their clothing company in a new direction. The talk was from activist iO Tillett Wright who explained the wide spectrum of gender and sexuality, and the danger of binaries.

Kaeding and Becker eventually reached out to Tillett Wright and, together, they decided to launch a line of gender-neutral clothing.

“We just thought it was a very timely thing,” Kaeding said. “When you work in fashion, this is a topic that comes up a lot.”

Gender-free clothes still make up a tiny slice of the market, but it’s a growing trend. Mainstream fashion brands like American Apparel and Diesel include gender-neutral clothes in their selections, and, earlier this year, fast-fashion giant Zara released an “Ungendered” collection of basic T-shirts, sweatshirts and denim in neutral colors.

Mother Denim’s 10-piece collection includes jeans, jumpsuits and t-shirts with messages like “Labeless.” Sold in about 50 boutiques across the country, prices range from about $100 to $350.

The biggest challenge, Kaeding said, was designing pieces that fit all body types.

“We actually used two models to fit on – a smaller female and a bigger male. And we kind of cross-referenced both of them,” he explained.

Fashion has been here before, said Jo Paoletti, an American Studies professor at the University of Maryland. She said unisex clothes were popular in the 1960s during the rise of the women’s movement, but styles looked more traditionally masculine.

Today, “there’s a demand from people mostly in their late teens and twenties who want clothing that expresses the way they see their own gender, or lack of gender.”

“Will we see it in, you know, J.C. Penney and Walmart and Target? I don’t anticipate that anytime soon,” she noted.

Experimenting with gender-free clothing is often a marketing strategy for retailers, Liebmann said. One that says: “Hey, everybody is welcome here.”

It’s fashion’s response to a growing social movement, she said. 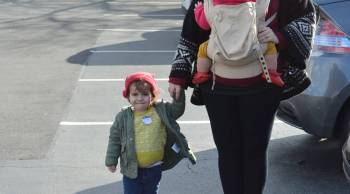 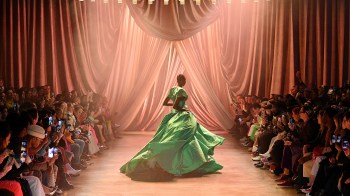