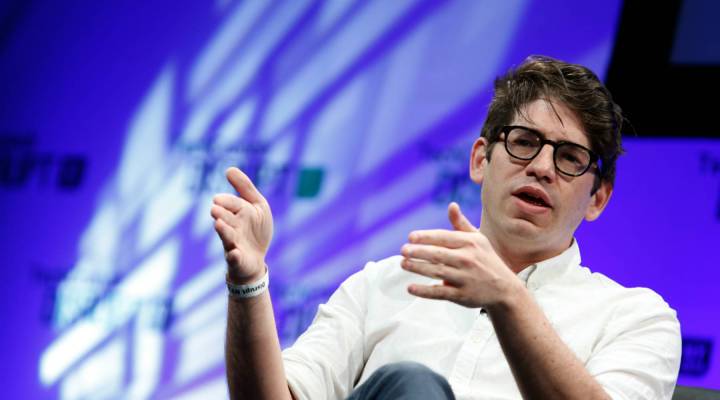 This week, the University of Pennsylvania released a study on the impacts of the funding generated by crowdfunding site Kickstarter. The study looked at over 60,000 successful Kickstarter projects and found that the company has helped to create 29,600 full-time jobs and 8,800 organizations and businesses.

“We think that Kickstarter is giving more people the courage to create and to put themselves out there, and we think it’s creating a new generation of patrons,” said Yancey Strickler, CEO and co-founder of Kickstarter. “It’s incredible the degree of accessibility it’s brought.”

Strickler also spoke about how he believes that Kickstarter can really enable those people who might not be classically trained—but still like the arts.

“I disagree with this notion that it’s ‘go pro or bust.’ I don’t think that is helpful…Our hope is that Kickstarter can provide a type of validation for that person that has a day job,” Strickler said.