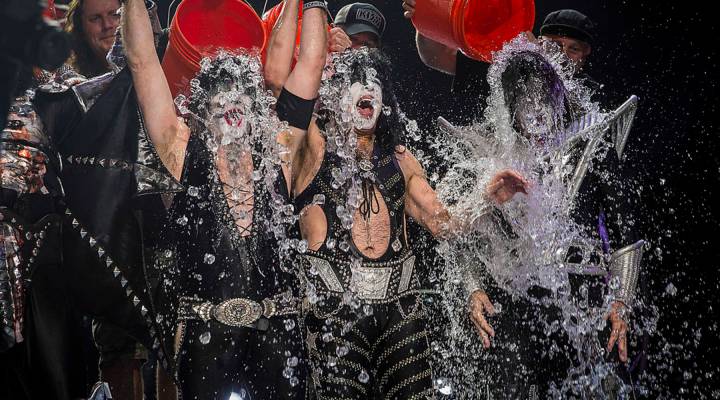 The ALS Association is celebrating two years of people dumping ice water on themselves to raise money to combat the neurodegenerative disease, also known as Lou Gehrig’s disease.

The nonprofit credited the money raised from the now popular Ice Bucket Challenge for the discovery of a gene associated with the disease, the Associated press reported Wednesday. The association said understanding the gene’s role will help in developing new target therapy for ALS. The disease affects nerve cells in the brain and spinal cord. People with ALS lose the ability to control their muscles and there is no cure.

The Ice Bucket Challenge, which involves a person dumping a bucket of ice water over their heads, went viral in 2014. People recorded videos of themselves pouring on the ice water and then challenging others to do the same to raise awareness of the disease and money. It resulted in celebrities, business leaders and public officials taking the challenge.

Let’s do the numbers on this fundraising campaign and the nonprofit behind it: 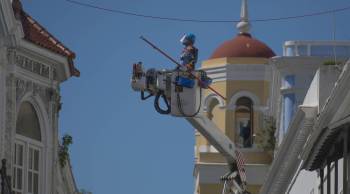 Working to get the lights back on in Puerto Rico 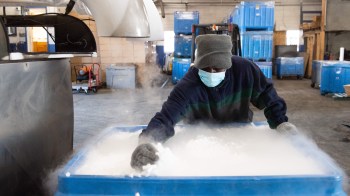