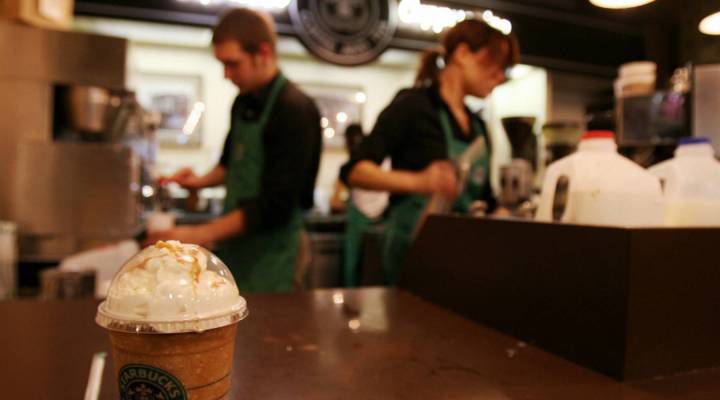 Starbucks is making some big changes to its dress code. Workers will now be allowed to branch out beyond the black-and-white color palette for shirts, to more exotic colors like gray, navy and brown.

The company’s “Lookbook” also now permits attire such as shorts, dresses and even beanies, along with more expressive hair colors.

Workers had petitioned for the changes, which could not have come soon enough for 24-year-old Nicole Szczurek, a shift supervisor at a Starbucks in Yorkville, Illinois.

She’s worked for the company for five years and considered leaving if the dress code didn’t change.

At a time when workers have more job options, Szczurek said the new dress code will boost morale and help retain employees.

But she said the new rules are a little vague and confusing. She’s not sure what will cross the line and force her to send a worker home to change. Denim’s OK, but it can’t be too light. Patterned shirts and scarves are now kosher, but nothing too busy.

“Short of having a diagram of how big your patterns can be on your shirt, which is kind of crazy, there’s no way to regulate that,” she said.

And he said if workers’ outfits become too distracting, customers could feel alienated.

“Some guests will become more judgmental when they’re stuck in a long line for a latte that’s bottle-necked by an inked-out barista with facial bling and green-dyed hair-dos,” he said.

Still, he said the move will help soften Starbucks’ corporate image and make it stand out from other big chains. 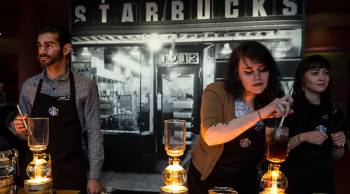 Starbucks loosens up its dress code