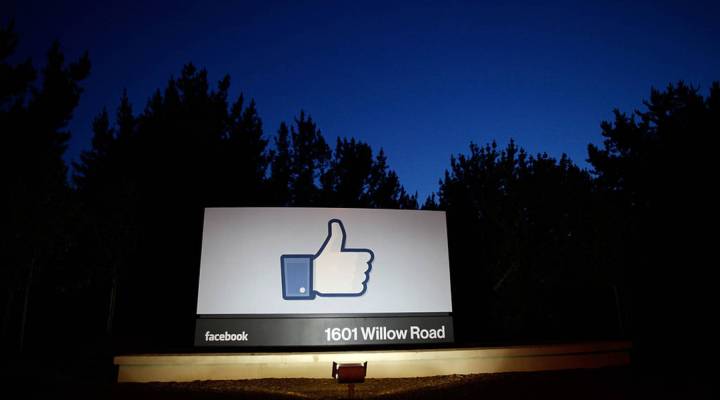 The S&P Corelogic Case-Shiller Home Price Index for May showed home prices in the San Francisco metro area up 6.5 percent year-over-year, with average home prices across the region among the highest in the nation.

“Job growth will bring more people into the region,” said David Blitzer, chairman of the index committee at S&P, “and clearly will increase the demand for housing. And people keep bidding up the prices of houses based on what their income is.”

Blitzer said the same phenomenon is occurring in several of the hottest West Coast markets, including Portland and Seattle. He said it’s particularly acute in the Bay Area, because of limited new land for development within a reasonable commuting distance, geographic limitations like mountains and waterways, and high incomes among some in the booming tech sector.

All that is creating an acute housing crisis, said Matthew Franklin, president of MidPen Housing, a nonprofit that builds affordable housing across the region.

“In the last five years we’ve created 120,000 new jobs, and 20,000 new housing units,” said Franklin. “It’s just an unsustainable imbalance. We’ve got folks doubling and tripling up, paying 70 percent or 80 percent of their income towards housing.”

One attempt to respond to the housing crunch comes from social-media giant Facebook, based in Menlo Park. The company plans to add 6,500 jobs over the next few years as it builds out its headquarters and associated office space. Midpen Housing anticipates receiving some funding from Facebook for affordable housing as part of the expansion. Franklin said that in accordance with plans agreed with the City of Menlo Park, the company plans to put up 1,500 new housing units, of which 15 percent will be reserved for low- and middle-income residents, whether they work at Facebook or not.

“Facebook could have just written a check and kind of walked away from the problem,” said Franklin, adding that this approach is “much more common” among other tech companies expanding in the region. “I think it’s a very robust affordable housing benefits program. It’s not going to solve all the housing problems and I think everyone’s clear on that.”

“Facebook is not the only contributor to the problem, but they are the current major project that’s being proposed,” said Evans. “If there’s going to be commercial job growth, there needs to be housing as well.”

Evans views Facebook’s pledge of approximately 225 affordable-rent apartments as a small investment compared to what the company could afford.