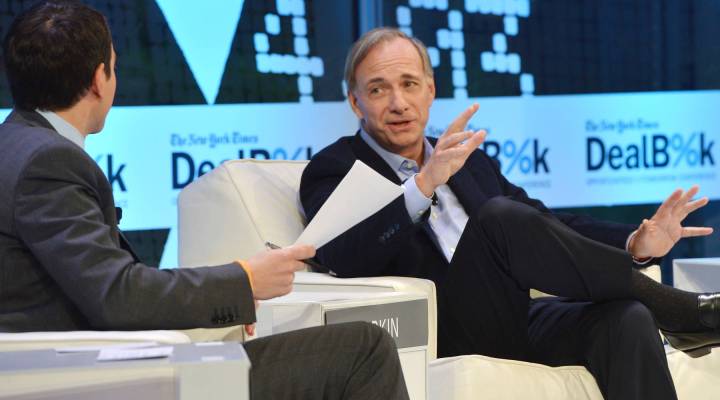 Bridgewater Associates is pulling back from recruiting new hires, the New York Times reported this weekend. The hedge fund has reportedly cancelled dozens of interviews and stopped using external recruiters for the time being.

This move to cut back is not out of step with the current state of hedge funds. Last year, more hedge funds closed up shop than at any time since 2009.

Bridgewater isn’t expected to do anything that drastic, but it has been a year of change for the $154 billion hedge fund giant. Aside from the industry-wide decline of funds in the market, the company is going through a reportedly contentious management transition, according to the Times.

The firm is led by founder and CEO Ray Dalio, a well-known voice among investors and the man who predicted the Great Recession. Marketplace’s David Brancaccio spoke with Dalio earlier this year about his  talk about the future of the economy when central banks run out of firepower.