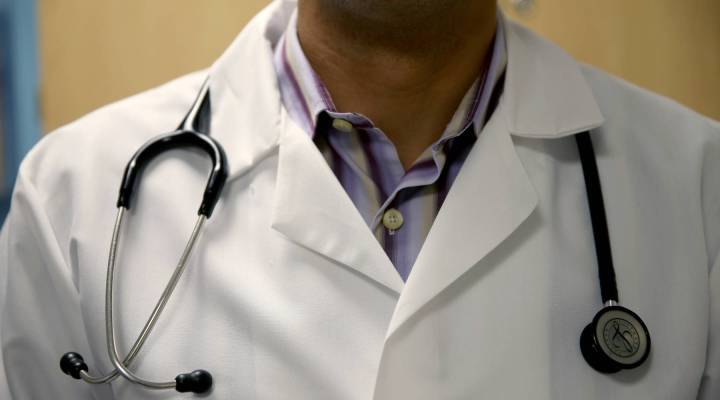 COPY
Seventy percent of transgender people have experienced discrimination in health care, according to one study. Joe Raedle/Getty Images

Seventy percent of transgender people have experienced discrimination in health care, according to one study. Joe Raedle/Getty Images
Listen Now

Under a new policy from the U.S. Department of Health and Human Services, doctors and hospitals that receive federal funding face penalties if they discriminate against people based on their gender or their gender identity.

One study shows 70 percent of transgender people have experienced discrimination in health care.

It could be a physician refusing to use the pronoun a patient identifies with, an inappropriate examination, or even straight up denial of care.

“This is for their safety, their comfort, basically to respect who they are,” said Barbara Warren, director for LGBT Programs and Policies in the Office for Diversity and Inclusion at Mount Sinai Health System.

Warren said policies are in place, and staff have been trained when it comes to things like patient-sleeping quarters and bathrooms.

Now it’s about adapting all their records.

“Our computerized systems, they love binary categories,” she said. “You are a one or you are a two. And we are trying to figure out how to create a three.”

Most hospitals aren’t as far along, said Tari Hanneman, the deputy director of the Health and Aging Program at the Human Rights Campaign Foundation.

“In our last survey, only 21 percent of hospitals had policies and practices in place that were specific to transgender populations,” she said.

Hanneman said that recently, more hospitals have reached out to learn about best practices, signaling an interest to get on board.