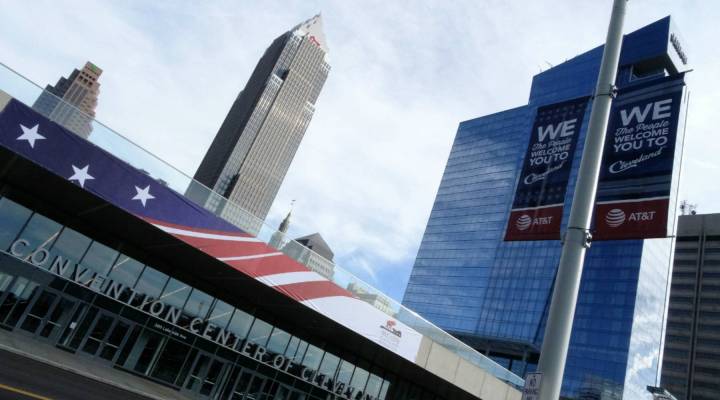 Republican politicians and delegates, media and political paraphernalia vendors, and Donald Trump supporters and protesters are all headed to Cleveland, Ohio for the GOP convention that kicks off on Monday.

For the city of Cleveland and its police department, the convention is a logistical challenge and also a financial risk-management challenge. The city recently approved increasing its liability coverage, purchasing $50 million worth of “protest insurance” for $9.5 million. The city initially had lined up $10 million worth of protest coverage for $1.5 million.

“We’re in a period of heightened protests,” said Rob Hoyt, professor of insurance and risk management at the University of Georgia, “so it’s certainly a heightened period of risk.”

Hoyt said he wasn’t surprised Cleveland has quintupled its liability coverage as the convention has approached and the political environment surrounding the candidates and the election becomes more clear.

James Lynch, chief actuary at the Insurance Information Institute, an industry-supported group, said extra protest coverage is mandated for events deemed “National Special Security Events” by the U.S. Secret Service. That can include political conventions, papal visits and the Olympics, where large unpredictable crowds are gathered.

Lynch said these policies “typically cover something like damage to an adjoining property, or if a car got damaged during some sort of enforcement action that the police were confronted with.”

In Philadelphia, meanwhile, the city has taken out a policy to cover lawsuits that might arise from police action during the Democratic convention there.