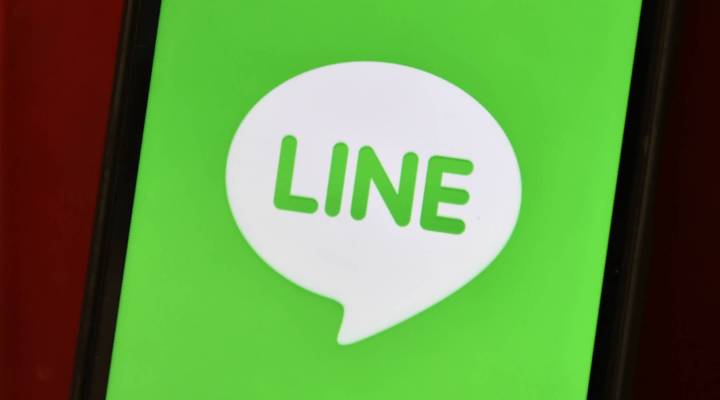 Messaging services and apps are big money makers in the tech world. Two years ago, Facebook bought WhatsApp for $19 billion. Now, a messaging app from Japan is making waves with the largest tech initial public offering so far this year.

Line is valued at more than $6 billion in its IPO, an amount driven by the lack of similar offerings and recent globe-shaking events.

“A lot of it’s the timing,” said Rob Enderle, principal analyst for the Enderle Group. “We just had Brexit. A lot of people lost a ton of money on that particular vote. The market recovered, but a lot of people stayed out of the market when it recovered, and so they’re looking to recoup an investment.”

Enderle said many look to tech investments such as Line as ways to make significant profits.

“People are really looking for a big popup, a large return on an investment, looking for that next Facebook, next WhatsApp, whatever,” Enderle said.

He said, however, most gains would be made by initial investors because of the potential for overvaluing the company’s worth.

“If it goes as big as a lot of folks think, it’s going to be in for a pretty big correction,” Enderle said.

As a messaging service, Line offers some nuances, including proprietary games, adorable cartoon characters and emoji-like stickers, many of which can be purchased within the app.

The real meat of the app, though, are the free chat and free calls it offers users. Those offerings aren’t exactly new, with several other companies providing similar services.

“There are dozens of them,” said Roger Entner, an analyst at Recon Analytics. “Almost every big market has one.”

Entner said the success Line has seen has stemmed from its early foothold in Japan, which Western offerings such as WhatsApp have had difficulty cracking.

“If there are no giants, if everyone starts out at nothing, then whoever goes into a market first has a significant advantage,” Entner said.

More could be on the way, if Line’s IPO goes well, according to Enderle.

“We’ll undoubtedly get more of these before the year’s over,” he said.

Check out our compilation of major messaging apps here, and see how they stack up.