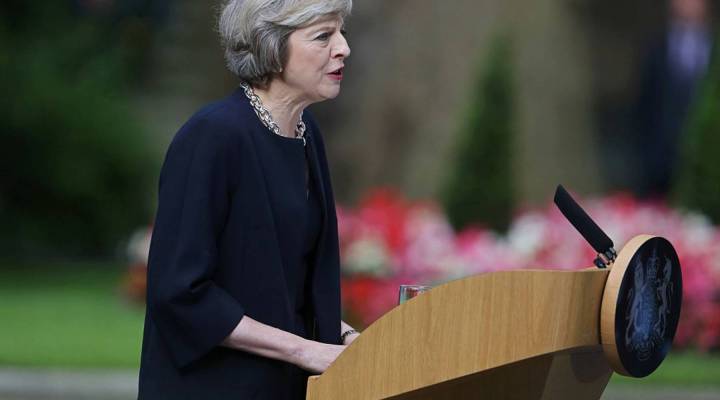 Britain’s new Prime Minister, Theresa May, is only the second woman in British history to hold that position. Her supporters say that, like the U.K.’s first female PM, Margaret Thatcher, May is steely and tough-minded.  But unlike the Iron Lady, May has voiced concern about social and economic inequality and has promised to try to curb excessive executive pay.

The new Prime Minister believes that many of the people who voted in the recent referendum to leave the European Union were motivated by anger against the U.K.’s elites. May wants to assuage that anger by promoting a fairer economy.

Her main task — to negotiate Britain’s exit from the EU — will be a daunting one. She needs to strike a deal with the UK’s disgruntled European partners. That deal needs to satisfy British voters who voted to leave the EU and those who wanted to remain, without damaging the UK economy.

Also, May has only a wafer-thin majority in parliament.  The challenges ahead will truly test the mettle of the woman some are already calling Britain’s “second Iron Lady.”